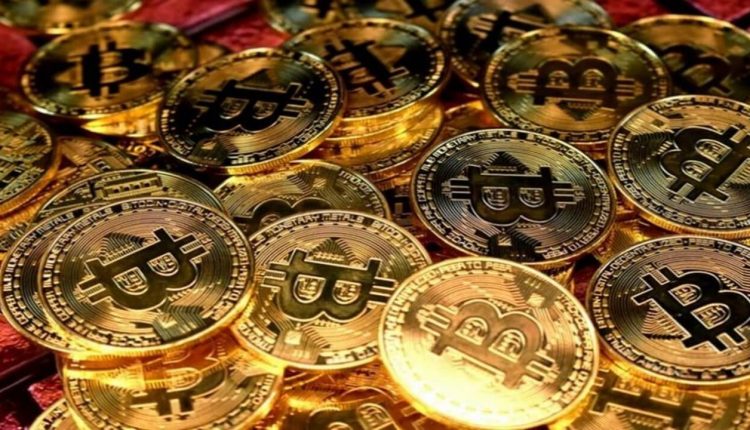 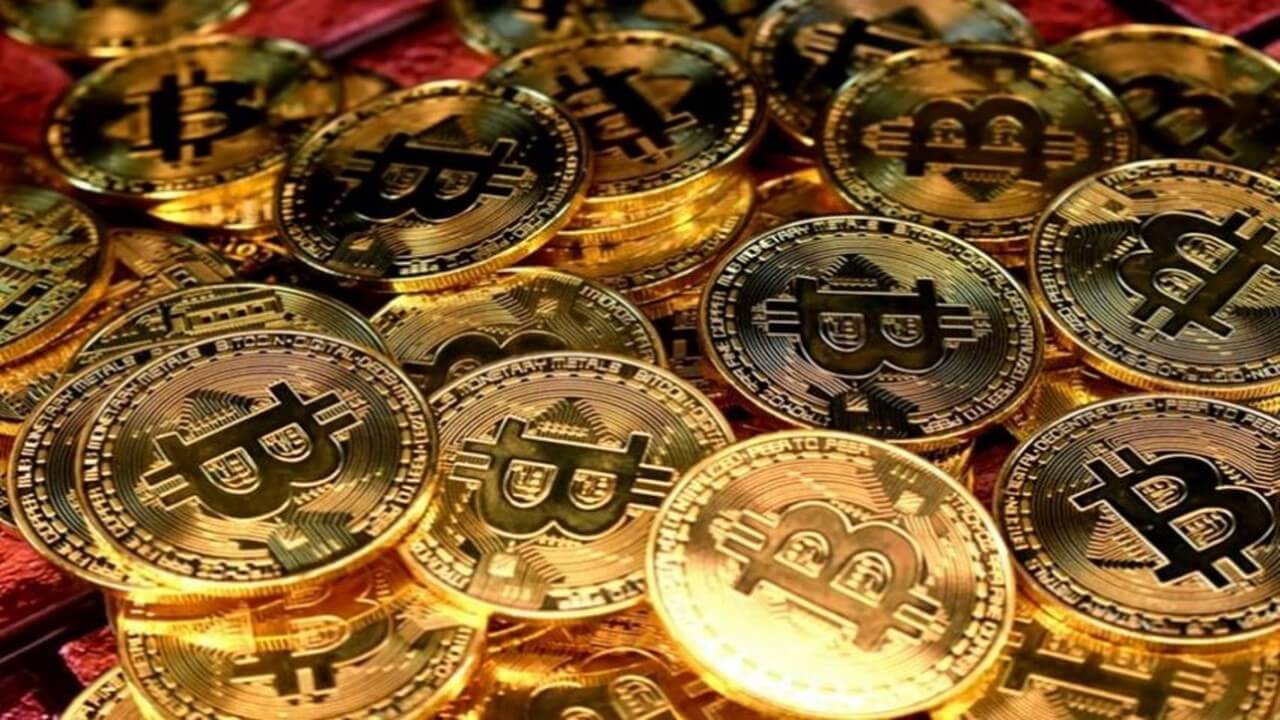 Short for Fear, Uncertainty, and Doubt, FUD is a term used to indicate that people are spreading false information about a coin to decrease its value. The people who spread such information are known as FUDDERS and their goal is to get people to sell their coins quickly so that the value of the currency drops.

What started out as a typo for ‘Hold’ is now a legit term used to describe an investment strategy. It means that you are holding onto a currency even after the value decreases, in the hopes that it will shoot up again. This is a popular investment strategy also used amongst stock market investors.

This refers to a strategy used by market manipulators – the goal is to get people to invest in a coin by hyping it up, and then manipulating the currency once it has enough investors.

Mooning/ To the Moon

This means that a currency has hit its peak value and is going off the charts. It can be used when a currency crosses over a 100% increase in value in a short time.

A whale is an adjective used to describe investors who hold a large amount of a specific currency. There isn’t a set number, and it can vary from one currency to the next. However, when it comes to Bitcoin, anyone who holds at least a 1000 coins is considered a whale.

Shilling is a very commonly used term even outside the crypto community. It refers to the practice of hyping up a commodity/entity with the hopes of gaining large scale support. It leverages implicit advertising strategies, with credible personalities backing up coins in public while creating the notion that they haven’t been made to promote it.

This term is used to describe investors with a low risk profile. Typically, such investors cannot tolerate market volatility and sell coins at the first sign of trouble.

This term is an adjective used to describe someone holding a large amount of a specific coin irrespective of its value. Bagholders believe that the value of their coins will rise someday, or are unaware of the price drops in the market.

This term is used to describe investors who become obsessed with their coin’s performance.