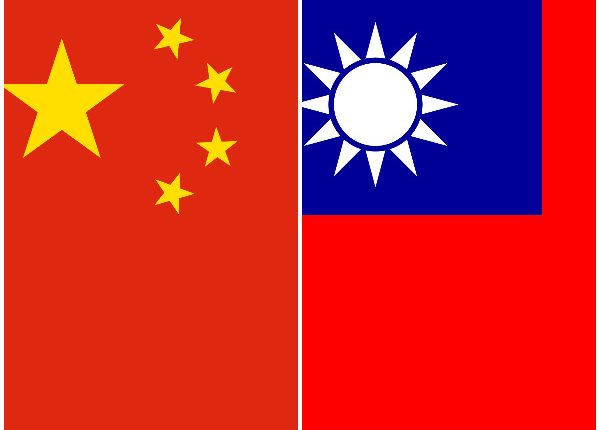 Any aircraft entering such an area is supposed to report its route and purpose to the “host” nation, though the zones are classified as international airspace and pilots are not legally bound to make such a notification. The new intrusions come after the US and Japanese leaders mentioned Taiwan in a joint statement, a first since 1969.

Since mid-September of last year, Beijing has stepped up its gray-zone tactics by regularly sending planes into Taiwan’s ADIZ, with most instances occurring in the southwest corner of the zone and usually consisting of one to three slow-flying turboprop planes.

Beijing claims full sovereignty over Taiwan, a democracy of almost 24 million people located off the southeastern coast of mainland China, despite the fact that the two sides have been governed separately for more than seven decades.

Taipei, on the other hand, has countered the Chinese aggression by increasing strategic ties with democracies including the US, which has been repeatedly opposed by Beijing. China as Biggest Jailer of Journalists, Says Media Watchdog.

Wu Qian, spokesperson of China’s Ministry of National Defence, on January 28 “warned” the people wanting “Taiwan independence” and had said “those who play with fire will set themselves on fire, and seeking ‘Taiwan independence’ means nothing but war”.