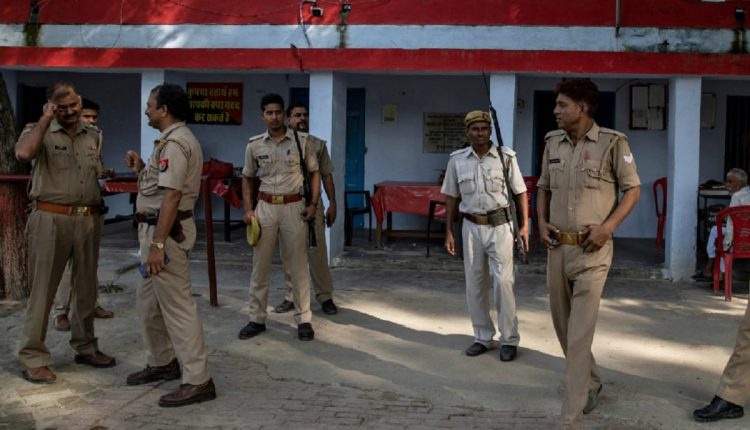 Five police personnel, including an SHO, were injured in an attack by supporters of a panchayat poll candidate when they tried to stop a party which was organised in Mudaliya village in this district to seek the favour of voters, officials said on Wednesday. Ten people have been arrested in connection with the incident that occurred on Tuesday, said Superintendent of Police (City) Srish Chandra.

A police team, led by Inspector Lokesh Bhati, was attacked when it tried to stop the party hosted by supporters of a panchayat poll candidate in violation of the poll code and COVID protocol, he said. Amid heavy brick batting, the police team was forced to retreat. Five personnel, including an SHO, were injured in the incident, the police officer said.

Later, on receiving information about the attack, Chandra himself reached the spot along with personnel of the Provincial Armed Constabulary and nabbed 10 miscreants who were trying to escape, officials said. A case has been registered against 20 named and around 200 unnamed people for various offences, including attacking a police party, violation of the Pandemic Act, creating an obstruction in government work and violation of the election code of conduct, they said.

Heavy police force has been deployed in the village as a precautionary measure. The offenders would be booked under the National Security Act, Senior Superintendent of Police Gaurav Grover added.