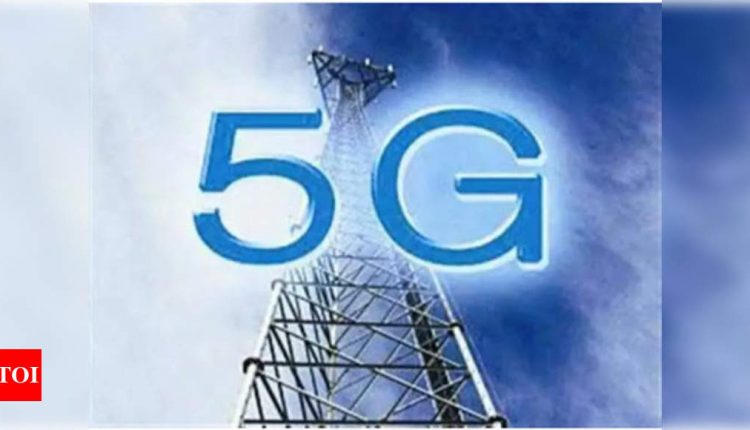 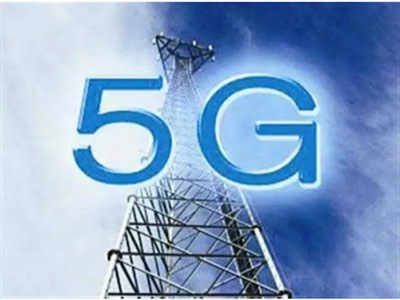 NEW DELHI: The Department of Telecom on Tuesday approved applications of telecom companies — Reliance Jio, Bharti Airtel, Vodafone and MTNL — for conducting 5G trials but none of them will be using technologies of Chinese entities.
The list of telecom gear makers approved for trials include Ericsson, Nokia, Samsung, C-DOT and Reliance Jio’s indigenously developed technologies. This means that Chinese gear makers will not be part of the 5G trials.
“The Department of Telecommunications (DoT) approved today permissions to Telecom Service Providers (TSPs) for conducting trials for use and applications of 5G technology. The applicant TSPs include Bharti Airtel Ltd, Reliance JioInfocomm Ltd, Vodafone Idea Ltd and MTNL,” DoT said in a statement.
Initially, Bharti Airtel and Vodafone Idea had submitted proposals to carry out trials using technology of China’s Huawei. Later, they submitted applications wherein the trails will be done without technologies from Chinese vendors.
“These TSPs have tied up with original equipment manufacturers and technology providers which are Ericsson, Nokia, Samsung and C-DOT. In addition, Reliance JioInfocomm Ltd will also be conducting trials using its own indigenous technology,” DoT said.
The latest move also indicates that the government may bar Chinese companies from participating in rolling out of the 5G services in the country.
The telecom firms have been given permission to use experimental spectrum in various, bands including the mid-band (3.2 GHz to 3.67 GHz), millimeter wave band (24.25 GHz to 28.5 GHz) and in sub-gigahertz band (700 GHz).
Telecom operators will also be permitted to use their existing spectrum (800 MHz, 900 MHz, 1800 MHz and 2500 MHz) for conduct of the 5G trials.
“The duration of the trials, at present, is for a period of 6 months. This includes a time period of 2 months for procurement and setting up of the equipment,” DoT said.
The permission letters specify that each TSP will have to conduct trials in rural and semi-urban settings in addition to urban settings so that the benefit of the 5G technology proliferates across the country and is not confined only to urban areas, the statement said.