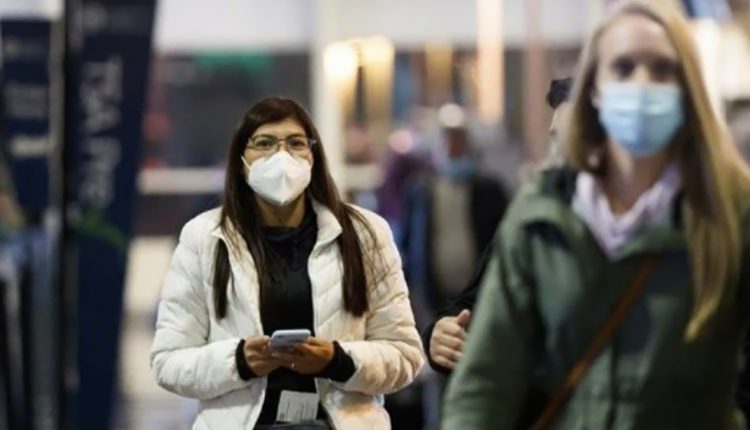 96% of COVID-19 Patients Have Antibodies Year After Recovery: Study

Moscow, May 22: A study by Japan’s Yokohama City University showed that 96 per cent of people previously infected with COVID-19 still had antibodies a year after recovery, Kyodo News Agency reported.

The study looked at results from 250 people aged 21-78 who tested positive for the virus between February and April last year and found that those COVID-19 patients who showed more severe symptoms all had antibodies in the following year, while 97 per cent of those with mild or no symptoms had antibodies in the first six months after being ill. Double Face Masking Can Be Potent to Protect People from COVID-19: Study

The study concluded that former COVID-19 patients who were ill in the first few months of the pandemic, especially if they had mild or no symptoms, must still be vaccinated in order to avoid being infected with a COVID-19 variant from the United Kingdom, South Africa and Brazil.

Know it All from the Leading Entrepreneur ‘Jorgedian Dihigo Caro’