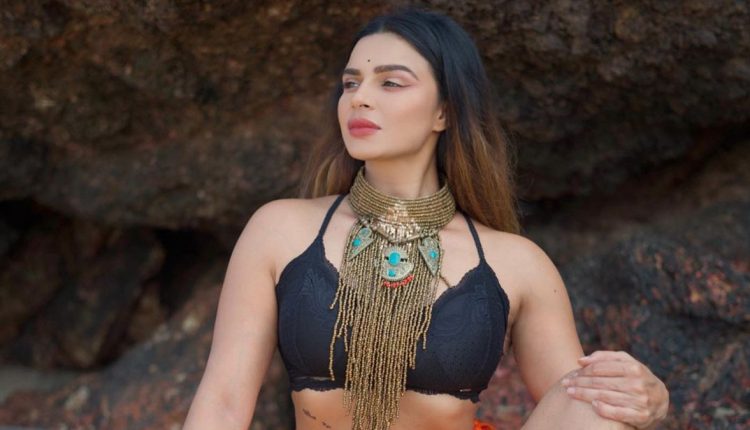 Aashka Goradia has been missing from the acting space for quite some time. She along with her husband, Brent Goble, has been all about yoga in the past few years, and now it looks like, Aashka is looking to indulge in this career full time. The actress told Times Of India that she is taking a break from acting and is going to pursue a different career path for herself.

She told TOI, “Entrepreneurship was a path I wanted to pursue. The business was always in my blood, and this dream has been with me for quite some time now. Acting happened by chance. I was only 16 when I moved to Mumbai, but while pursuing my acting career, I had this business virus in me, to do something in the world out there and that has finally happened. So, I felt it’s time I tell everyone that acting, for now, is going on a break as I pursue my other dream.”

She went on to say, “Television reaches the masses and it’s bigger than other industries that exist. In terms of content, as an actor, that’s never in your hands. In my case, it isn’t necessarily that, it’s also the fact that I wanted to do something else.” She went on to talk about her acting journey and called it a beautiful one. “Acting introduced me to make-up, and that led me to pursue what I wanted to do within that industry. Yoga, which was re-introduced into my life by my husband Brent (Goble), brought a different kind of inner peace, a journey that in itself is beyond words.”

She went on to say, “When I look at all that life has given me, I am grateful to be on a path that is mine, which is unlike any other, and one where my dreams are turning into reality. Today as a businesswoman, my work has been noticed and I have received appreciation in the form of awards. That makes me happy.”

(The above story first appeared on Scoop Buddy on Apr 26, 2021 09:35 PM IST. For more news and updates on politics, world, sports, entertainment and lifestyle, log on to our website scoopbuddy.com).