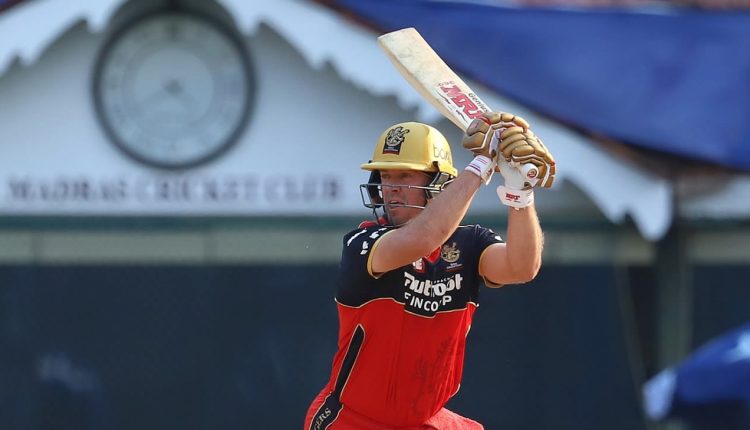 Discussions have already begun, and the two are set to catch up again during the IPL

AB de Villiers is keen to play the T20 World Cup in India later this year, and is scheduled to discuss the subject with Mark Boucher, the national-team coach, during the course of the IPL. However, he understands that there’s a possibility there will be no space for him in the squad.

“We are lined up to have a chat sometime during the IPL. But yes, we’ve been talking about it already,” de Villiers, who retired from international cricket in May 2018, said after leading the Royal Challengers Bangalore to victory over the Kolkata Knight Riders on Sunday. “Last year, he asked me if I would be interested. And I said, ‘absolutely’. And come the end of the IPL, we will have a look at where we are at with regards to my form and my fitness.

“Also, the situation with his team – he’s got to look at his guys who have been performing well over the last while. If there’s no space for me, so be it. If I can slot in there, it will be fantastic if all those things fall in place. Waiting for [the chat with] Bouchy towards the end of the IPL, and we will then plan accordingly.”

In February last year – back when the T20 World Cup was scheduled for 2020 before being postponed because of the Covid-19 pandemic – Boucher had said there would be no place for egos to get in the way when it came to the de Villiers question. He had said that if de Villiers was “ready and willing”, and if his presence made the South Africa team stronger, he would be selected.

More recently, after South Africa’s 3-1 T20I series defeat to Pakistan, Boucher said he had spoken to de Villiers before the IPL and that the “conversation is still very much open”.

After retiring from all international cricket, de Villiers tried to make a comeback for the 2019 ODI World Cup, but was ignored by the national selectors after the team management refused the superstar’s offer. South Africa finished seventh in the ten-team tournament with three wins in eight completed games.

Mighty Doom is a Doom game for Android