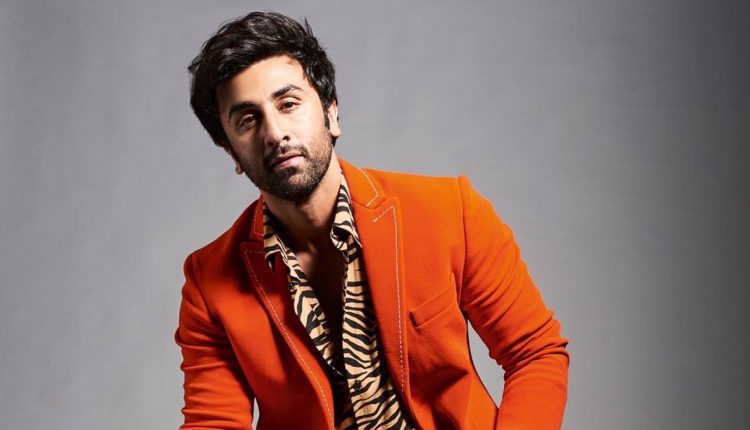 Three years before he made his debut as a Bollywood leading man with Sanjay Leela Bhansali’s Saawarya, Ranbir Kapoor had starred in a short film titled Karma, which was made in 2004 and was based on capital punishment. The film, directed by BR Chopra’s grandson Abhay Chopra, is selected for screening at Bandra Film Festival. It is available on the official YouTube channel of the festival from May 5. Karma: We Saw Ranbir Kapoor’s Real Acting Debut and Boy, That Was Raw and Intense! Short Film Streaming Now on YouTube (Watch Video).

“I have fond memories of directing Ranbir Kapoor. He had not even started his career back then, (and was) such an effortless actor. Acting really runs in his veins. Sharat Saxena has done a phenomenal job in the film and (he has) such powerful screen presence,” recalled Abhay. “The year (2004) I made this film, capital punishment was a part of every prime-time debate and churned out scores of opinion pieces and cover stories. Karma Trailer: Ranbir Kapoor’s First Ever Short Film To Stream Live on Bandra Film Festival’s YouTube Channel From May 5 (Watch Video).

India saw the hanging of Dhananjay Chatterjee for the rape and murder of Hetal Parekh, which fuelled these debates. ‘Karma’ is fiction but heavily inspired from reality. If you notice carefully, the debate on capital punishment did not get over with the Dhananjay case, every crime that gets national media’s attention almost always rakes up this topic,” further added the “Ittefaq” famed director. Karma is about a jailer who has to perform the execution of his own son.

(The above story first appeared on Scoop Buddy on May 05, 2021 08:10 PM IST. For more news and updates on politics, world, sports, entertainment and lifestyle, log on to our website scoopbuddy.com).