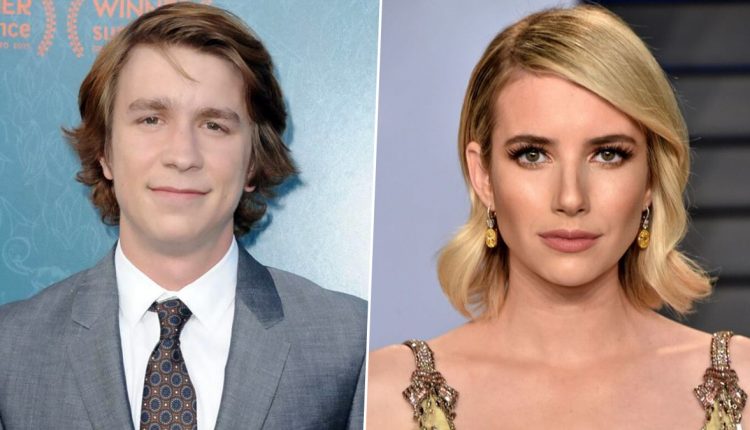 About Fate: Thomas Mann To Reunite With Emma Roberts for a Romantic-Comedy Film

Kong: Skull Island actor Thomas Mann is set to headline the romantic comedy About Fate. The film will see Mann feature opposite Emma Roberts, his co-star from the 2010 comedy drama It’s Kind of a Funny Story. Emma Roberts And Garrett Hedlund Blessed With Baby Boy!

About Fate follows two people who believe in love, but seem to never be able to find its true meaning. In a wild twist of events, fate puts each in the other’s path on a stormy New Year’s Eve and comedy and chaos ensue. Emma Roberts Shares First Photo of Her Baby Boy Rhodes Robert Hedlund (See Pic).

Tiffany Paulsen is serving as the writer on the movie to be directed by Marius Weisberg, reported Deadline. Production is expected to begin in June in Boston. Mann will next be seen in The Chariot and Halloween: Kills.