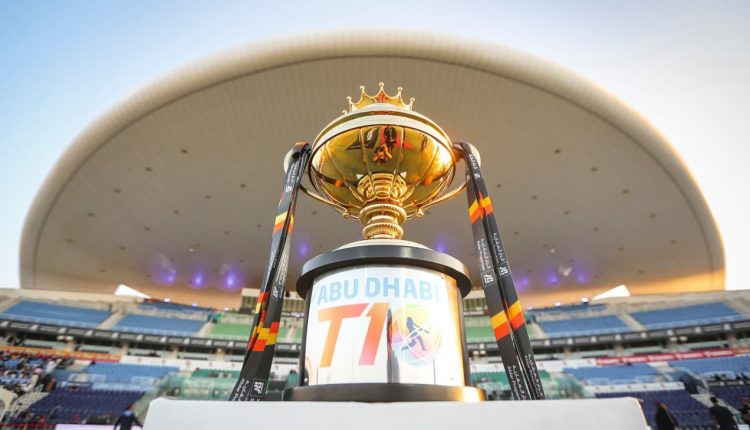 The fifth edition of the Abu Dhabi T10 tournament will be held from November 19 to December 4 this year. The tournament will be stretched over 15 days – making it longer than all its previous editions – keeping in mind the extended public holiday weekend to celebrate the UAE’s 50th National Day, which falls on December 2.

“It is most heartening to see the world’s top cricketers in this hugely popular format and upcoming cricketers seize the advantage of the platform to rub shoulders with the best in the business,” Shaji Ul Mulk, Chairman of Ten Sports Management (TSM), owners of the T10 League, said.

It is possible that the dates of the tournament were finalised keeping in mind the fact that this year’s T20 World Cup is currently scheduled to conclude on November 15, thus making the short-format international players available.

Moreover, the global event could yet be allotted to the UAE given that the original host, India, is battling a severe wave of the Covid-19 virus. So there is a chance that players would be able to avoid travel and quarantine by virtue of being in the same country.

Among those who could make their respective national side’s T20 World Cup squad, Mohammad Hafeez, Nicholas Pooran, Chris Jordan and Dwayne Bravo – to name a few – have deals with the T10 franchises.

The last edition of the Abu Dhabi T10 was conducted in January-February this year, with the Northern Warriors emerging as champions. That tournament was held in the backdrop of the Covid-19 pandemic, with no crowds in attendance and safety measures in place for the players.