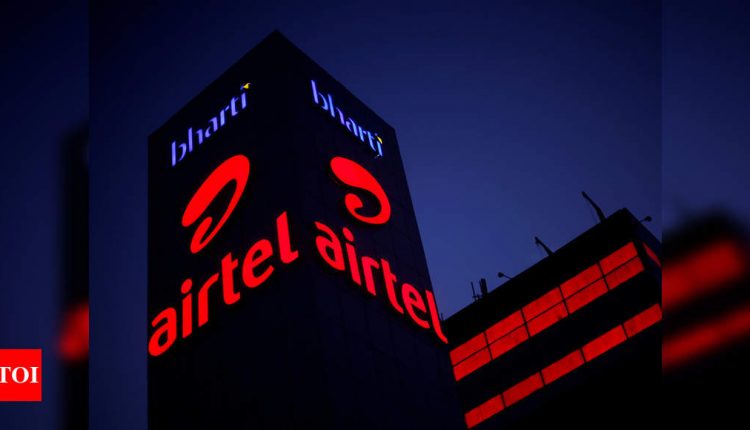 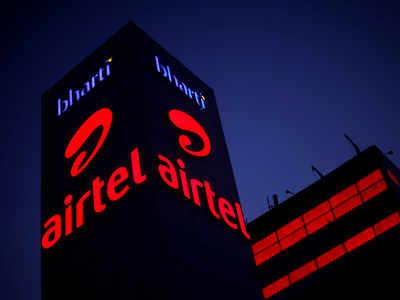 BENGALURU: Shares of Bharti Airtel Ltd fell more than 2% on Tuesday, a day after the Indian telecom operator saw a key revenue metric miss an analyst estimate despite solid subscriber additions and higher data usage during the pandemic.
Shares of the country’s second-largest telecom operator fell as much as 2.3% to Rs 537.25 in morning trade and were set for a fifth straight session of losses.
The company’s quarterly average revenue per user (ARPU) at its India mobile services business rose 7.4% to Rs 145 from a year earlier, but dropped nearly 13% from the previous quarter.
Analysts at Jefferies had expected Airtel’s India mobile ARPU for the fourth quarter to be Rs 152. The company did not give details on the sequential drop, but has a call with investors scheduled later in the day.
The drop comes after the Telecom Regulatory Authority of India’s guidelines to abolish interconnection usage fees, which operators pay each other for calls made from one network to another, were implemented from January 1.
Rival firm Reliance Jio, controlled by billionaire Mukesh Ambani, had reported ARPU of Rs 138.2 per subscriber per month for the March quarter – a sequential drop of about 9%.
Bharti Airtel posted a consolidated profit of Rs 759 crore ($103.83 million) for the quarter ended March 31, compared with a loss of Rs 5,237 crore a year earlier.
It added 14.1 million subscribers in India during the first three months of 2021, growing its base to more than 350 million, while bigger rival Reliance Jio added 15.4 million net subscribers in the quarter to reach 426.2 million subscribers.
Bharti Airtel’s revenue from operations for the quarter was Rs 25,747 crore, nearly 12% higher than Rs 23,019 crore the previous year.