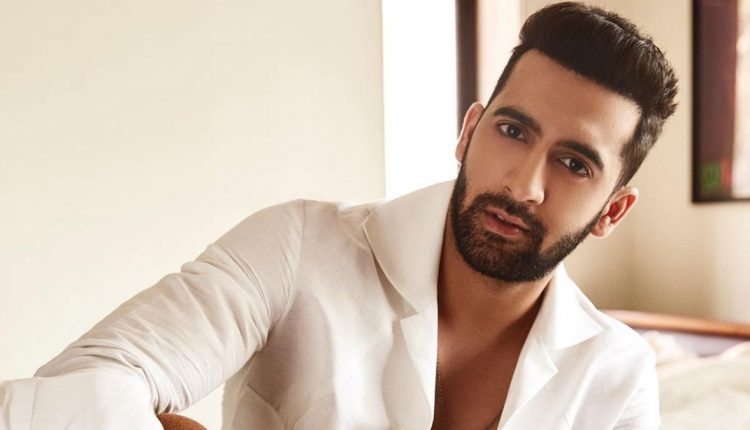 Actor Armaan Ralhaan made his acting debut in the Ranveer Singh-Vaani Kapoor starrer Befikre, and was recently seen in the OTT anthology “Ajeeb Daastaans”. Armaan says he had a few offers after his debut film of 2016 but they were all similar to his Befikre role of Anay, an investment banker who is set to marry Vaani Kapoor’s character. Nushrratt Bharuccha: Ajeeb Daastaans’ Segment ‘Khilauna’ Is a Special and Satisfying Journey for Me (View Post).

“What happened was that there were one or two films after ‘Befikre’ that were very similar to what I had done in the film. I wanted to do something that gave me an opportunity to show a different side of myself. There were one or two films that were supposed to happen but they got delayed or pushed and then finally Shashank Khaitan’s thing (refers to his segment of ‘Ajeeb Daastaans’) happened,” Armaan told IANS. When Fatima Sana Shaikh Had Her ‘City Girl’ Mode On During Ajeeb Daastaans Promotions.

Ajeeb Daastaans is an anthology of four stories, and Armaan appears in the first segment, directed by Shashank Khaitan and co-starring Jaideep Ahlawat with Fatima Sana Shaikh. Ajeeb Daastaans was supposed to come out last year but because of the pandemic everything got delayed. So, one extra year got added because of the pandemic. Things just worked out that way, but I do wish to reduce the gap and do more work,” he added.

Armaan says his constant effort is to look for variety in roles. “I got into the movies to play different characters. That is the fun — to play people that are different from you. So, for me is to play someone who is not me, to me it is important to be versatile and do different kind of roles,” he claimed.

“Sometimes you may play similar roles in your career but the idea is to keep changing and doing different things,” he summed up.

(The above story first appeared on Scoop Buddy on May 07, 2021 03:29 PM IST. For more news and updates on politics, world, sports, entertainment and lifestyle, log on to our website scoopbuddy.com).

Effectiveness of vaccines against Omicron uncertain as calls for booster dose…