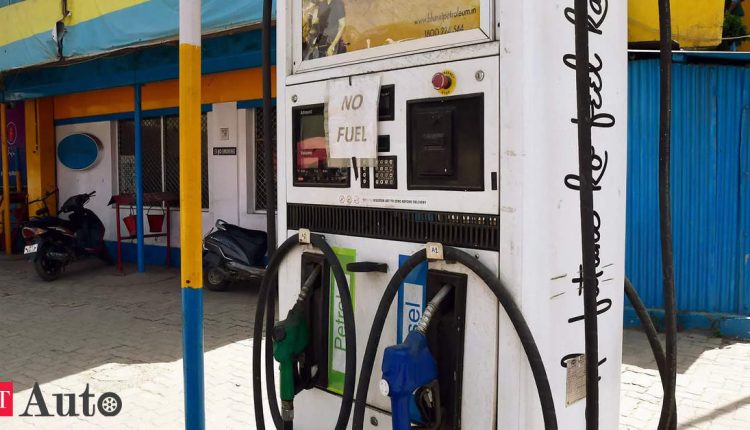 Private fuel retail operators such as Reliance Industries, BP, Shell, and Rosneft-backed Nayara will have to maintain supplies at reasonable prices at all their pumps as the government has brought all retail outlets under universal service obligations.

“The government has now expanded the horizon of universal service obligations (USO) by including all retail outlets…under its ambit,” the oil ministry said in a statement. “This has been done with an objective to ensure higher level of customer services in the market and to ensure that adherence to the USO forms a part of the market discipline.”

So far, the obligations for fuel retailers were limited to pumps located in remote areas.

Universal service obligations include maintaining supplies of petrol and diesel during specified working hours, and providing fuel to customers within a reasonable time and at reasonable prices, the ministry statement said.

The guidelines also mandate operators to maintain bank guarantees with the central government that can be encashed in case of a market discipline breach.

Reports of long queues of customers at several public sector pumps in some states have prompted a change in the regulation by the government, which earlier blamed substantial reduction in sales by private pumps for a demand surge at state-run companies’ outlets.

Private players have sharply reduced supplies to their dealers or are offering fuel at higher prices to dissuade customers as they are selling fuel at a loss.

State-run companies haven’t increased domestic prices for about two months even though rates in the international markets have risen, resulting in losses on each litre of petrol and diesel sold. Private operators do not want to incur such losses and have, therefore, cut sales.

Earlier this week, the oil ministry said the demand for petrol and diesel surged by 50% in certain locations in some states during the first half of June over the same period of last year. The surge has been noticed mainly in Rajasthan, Madhya Pradesh, and Karnataka where private companies have a large share of supply.