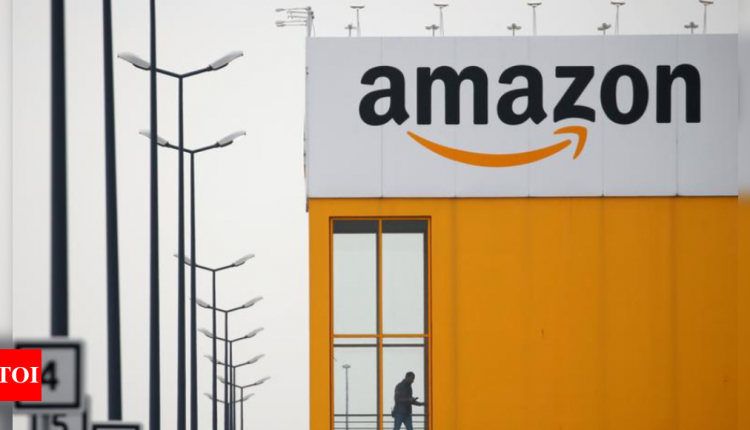 By admin On May 25, 2021
0
Share
NEW YORK: Amazon is reportedly close to acquiring Hollywood studio MGM. The value of the deal, which is expected to be concluded as early as this week, is pegged at almost $9 billion, The Wall Street Journal reported on Monday, quoting people familiar with the matter.
Last week, The New York Times had reported that, if the talks to acquire MGM were successful, the deal would turbocharge Amazon’s streaming ambitions by bringing James Bond, Rocky, RoboCop and other film and television properties into the e-commerce giant’s fold.
MGM has been looking for a buyer for months. Apple and Comcast had previously decided it was worth roughly $6 billion. The purchase of Whole Foods for $13.4 billion in 2017 was the biggest acquisition in Amazon’s history. Even $6 billion would make MGM the second-largest.
In total, MGM has about 4,000 films in its library, but many of its characters (the Pink Panther, Chucky the doll) and franchises (‘Legally Blonde’, ‘Tomb Raider’) need reinvention. But the studio has a compelling array of new films on its assembly line. They include ‘Respect’, an Aretha Franklin biopic starring Jennifer Hudson; Ridley Scott’s ‘House of Gucci’, starring Lady Gaga and Adam Driver; an animated ‘Addams Family’ sequel; and a film directed by Paul Thomas Anderson starring Bradley Cooper.
0
Share FacebookTwitterGoogle+ReddItWhatsAppPinterestEmail

Who Is Roman Protasevich, the Arrested Journalist in Belarus? Why Did His Arrest Draw Global Attention?