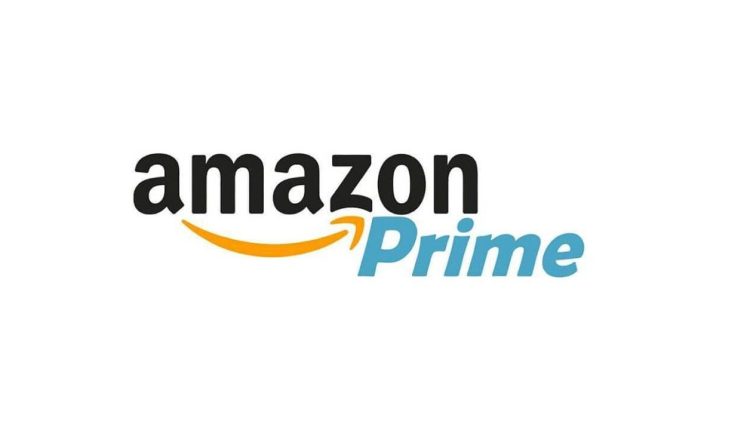 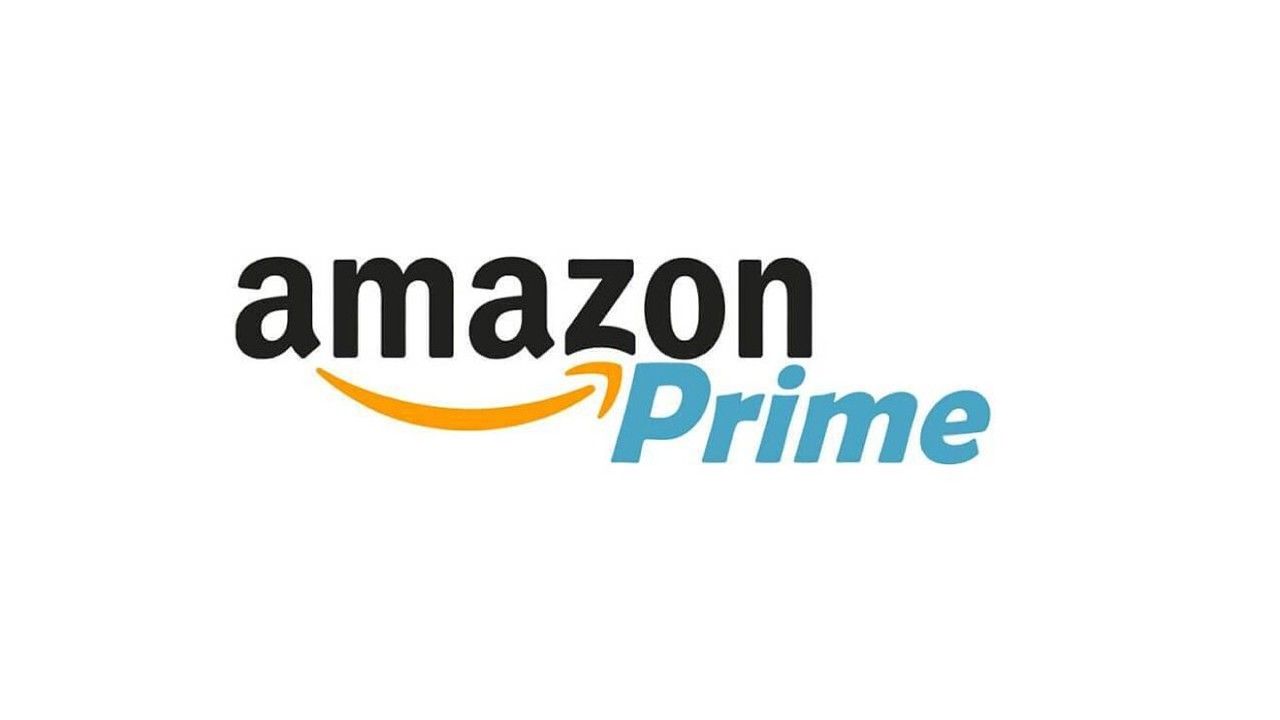 Amazon Prime Video is releasing a bunch of new TV shows and Movies this week, along with a lot of older titles on 1st December.Amazon Prime Video has crafted a schedule that allows it to release a spate of new content every week. This week, we’re going to see a new drama TV series, a documentary and a few thrillers to kick off December 2021 with a bang! Here’s what you can expect to see during the week starting November 29th.

Burning is a documentary that will take a look at the deadly bushfires that ravaged Australia throughout 2019 and 2020. The documentary intends to take viewers through the ramifications of climate change and how these disastrous fires led to a widespread loss of life (both human and animals) and impacted Australians. With Emmy-award-winning filmmaker Eva Orner at the helm of this project, we can expect a powerful deep dive into Australia’s Black Summer.

The latest installment of the Saw franchise, Spiral (also known as Spiral: From the Book of Saw) takes us through the journey of Detective Ezekiel Banks as he solves the mystery of Jiggsaw’s CopyCat Killer. It stars Chris Rock and it will be interesting to see this comedy legend act his heart out in a horror film.

Wrath of Man is a heist thriller that is broken down into four parts, with each part showing a relevant part of the heist as a whole, and coming together to create one phenomenal movie. The film saw a theatrical release in the United States on 7 May, and you can check out reviews online to know whether it’s worth your time.

Harlem is an Amazon Original series and we’ll see the first season drop on 3rd December 2021. The series follows a group of four women living in Harlem as they navigate their lives in New York, build their careers and forge new relationships.

In addition to the shows and movies mentioned above, new movies will be made available on Amazon Prime Video on 1st December. These are:

Amazon Prime Video will also be releasing new TV Shows on 1st December. These are:

Keep an eye on this space for our official reviews of these TV Shows and Movies. Wondering what to Binge Next? Click here to know whether Hawkeye is worth your time.