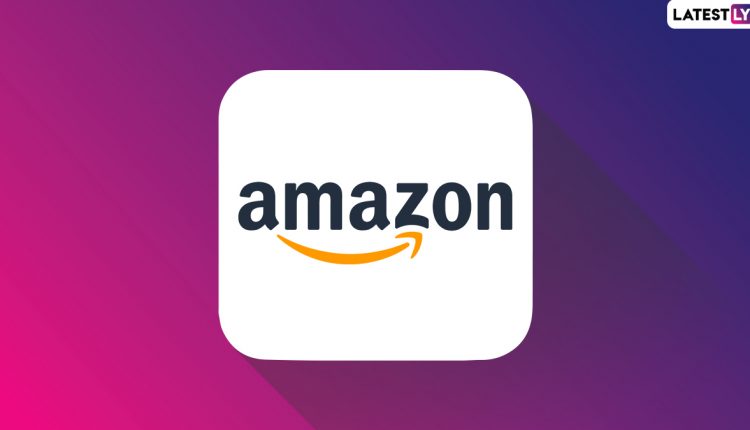 Amazon to Buy MGM For $8.45 Billion to Compete Streaming Players Like Netflix

San Francisco, May 26: Amazon on Wednesday announced to acquire movie giant MGM for $8.45 billion, at a time when the world’s largest telecommunication company AT&T has announced to merge WarnerMedia with Discovery to create a new media giant that will compete with leading streaming players like Netflix.

Metro Goldwyn Mayer’s or MGM which has a century of filmmaking history, has a vast library of over 4,000 film titles, including 12 Angry Men, Basic Instinct, Creed, James Bond, Legally Blonde, Moonstruck, Poltergeist, Raging Bull, Robocop, Rocky, Silence of the Lambs, Stargate, Thelma & Louise, Tomb Raider, The Magnificent Seven, The Pink Panther, The Thomas Crown Affair, and many others.

“The real financial value behind this deal is the treasure trove of IP in the deep catalogue that we plan to reimagine and develop together with MGM’s talented team. It’s very exciting and provides so many opportunities for high-quality storytelling,” Hopkins said in a statement. MGM has been up for sale since December 2020.

“I am very proud that MGM’s Lion, which has long evoked the Golden Age of Hollywood, will continue its storied history, and the idea born from the creation of United Artists lives on in a way the founders originally intended, driven by the talent and their vision,” said Kevin Ulrich, Chairman of the Board of Directors of MGM.

Under the terms of the agreement, AT&T would receive $43 billion (subject to adjustment) in a combination of cash, debt securities, and WarnerMedia’s retention of certain debt.

(The above story first appeared on Scoop Buddy on May 26, 2021 09:00 PM IST. For more news and updates on politics, world, sports, entertainment and lifestyle, log on to our website scoopbuddy.com).