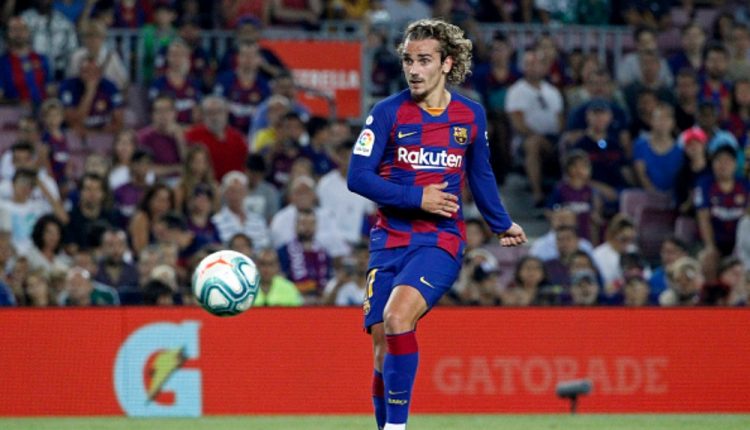 Antoine Griezmann scored a brace last evening against  Villarreal in La Liga 2021 match and added three more points to the team’s kitty. With this, Barcelona is now number three with 71 points. Talking about the goals, the home team Villareal goal at the 26th minute of the game. A couple of minutes later, the Frenchman scored an equalizer the scoreboard read 1-1.  At the 35th minute of the game, Greizmann fired another one and led the team to a 2-1 win. Post this he took to social media and posted a happy reaction of himself and posted a caption that read, “Three more points.” Antoine Griezmann Transfer News Update: Barcelona Open to Selling Frenchman in Summer.

Barcelona even dominated the possession by 57 percent and the rest was held by the home team. Barcelona took 15 shots out of which only five ended up being on target. Whereas, Villareal took 10 shots out of which four of them ended up being on target. The Catalan Giants had a passing accuracy of 87 percent throughout the game and the home team had 82 percent.

Now, let’s have a look at the post by Greizmann below:

After the game, Griezmann went on to say that the chances of winning the La Liga 2021  title rest on how the team plays in the remaining games. The points table has no big change as such after this game. Athletico Madrid is still number one on the points table with 73 points, Real Madrid features on number two with 71 points. Now, Barcelona spots on number three with 71 points.

(The above story first appeared on Scoop Buddy on Apr 26, 2021 09:27 AM IST. For more news and updates on politics, world, sports, entertainment and lifestyle, log on to our website scoopbuddy.com).