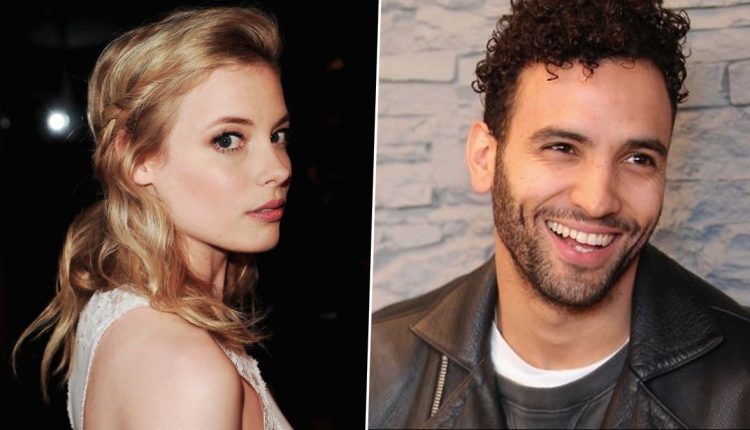 The Old Guard star Marwan Kenzari and Love actor Gillian Jacobs have teamed up for the romantic comedy Any Other Night. The Berlin-set movie will be helmed by Dutch filmmaker Michiel Ten Horn from a script penned by Patrick Whistler, reported Variety. The story is about two strangers thrown together as their lives are falling apart. Freshly dumped Maggie (Jacobs) and flailing cab driver Max (Kenzari) meet the night of a crippling transit strike, with the latter loading all of Maggie’s worldly possessions into the back of his decrepit van-cab. What should have been a simple fare becomes a wild, late-night odyssey. Spin Me Round: Alison Brie, Alessandro Nivola and Aubrey Plaza to Lead Upcoming Indie Comedy.

“Any Other Night” will be produced by Mike MacMillan of Lithium Studios, and Sol Bondy of One Two Films. Todd Brown will serve as executive producer.

Kenzari, who broke out with his role of Jafar in Disney’s live-action musical “Aladdin”, most recently featured in Charlize Theron-starrer “The Old Guard”. He is currently working on Dwayne Johnson’s “Black Adam” movie. Mj Rodriguez to Star Alongside Maya Rudolph in Apple TV’s Untitled Comedy Series.

Jacobs is best known for her performances in shows such as “Community” and Judd Apatow’s “Love” at Netflix. Her upcoming films include “Fear Street” trilogy at Netflix and “Violence of Action”, co-starring Chris Pine and Ben Foster.