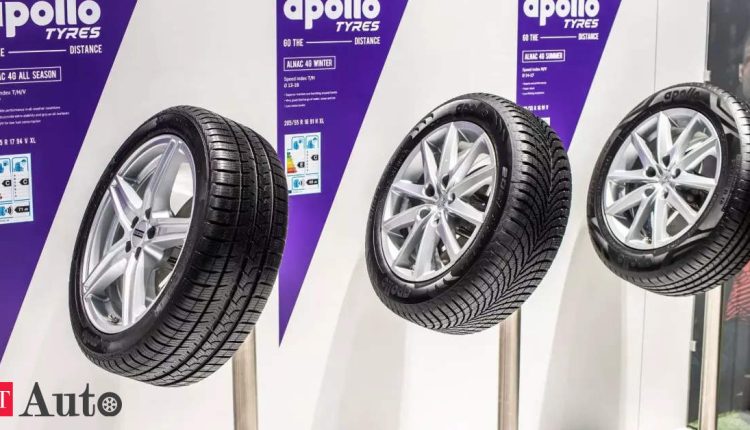 According to Onkar Kanwar, Chairman, Apollo Tyres the unprecedented rise in input costs in FY22, have taken a toll on the company’s margins, despite our internal cost control measures, and multiple rounds of price corrections undertaken in different product categories.

“The robust demand witnessed by our European Operations, especially in the fourth quarter, and the healthy growth in exports out of India, contributed to the increase in our consolidated revenues. The silver lining for us, is the recent uptick in demand in India, especially in the CV segment,” Kanwar added.

For the quarter under review, the company’s operating profit was INR 626 crore, as against INR 815 crore.

Anant Goenka, managing director, Ceat, said that out of the new capex planned, INR 750 crore will be project capex and the remaining INR 150 crore-INR 175 crore will be spent on maintenance.