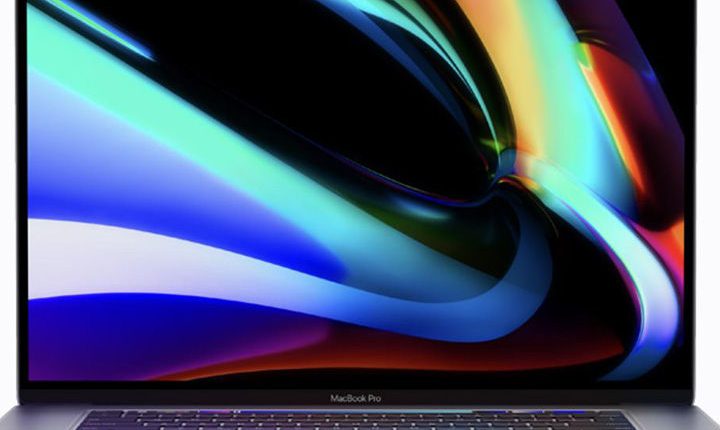 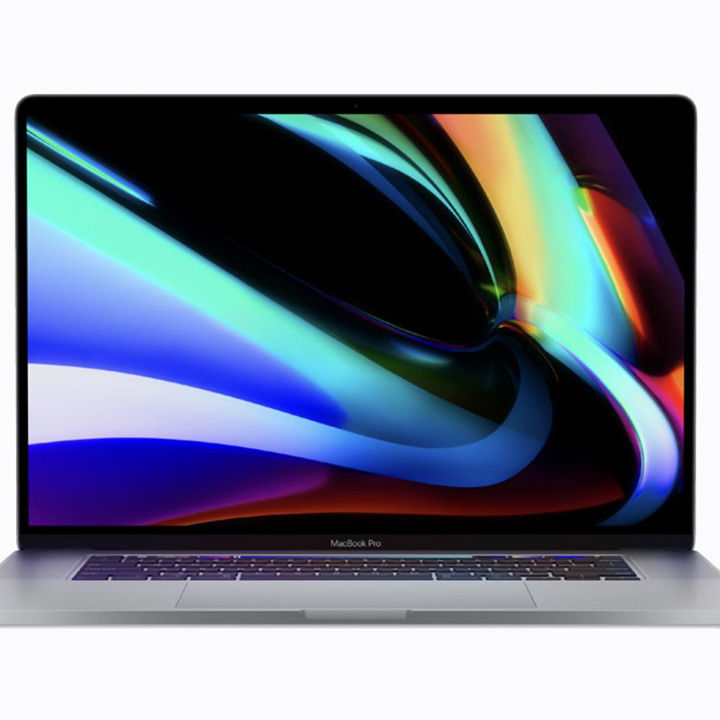 Apple has announced its new 14-inch and 16-inch MacBook Pro models with major upgrades in the design and the performance department. Both the models come with the option of being configured with either Apple’s new M1 Pro and the M1 Max chips which offer the company’s new 10-core processors with eight “high-performance” cores and two “high-efficiency” cores for improved performance.

The biggest update to the MacBook line-up in years, both the models are now claimed to be significantly faster than Apple-branded laptops available in the market in years. Apart from the core hardware inside, the new laptops also bring some other major changes including the exit of the Touch Bar and return of the HDMI port, SD card slot and MagSafe connectors.

Apart from the other upgrades, the MacBook Pro 16 gets a redesign, with the device now weighing at 4.7 pounds and coming at 16.8mm in thickness. This is majorly because of a new 16.2-inch display. The MacBook Pro 16 also gives up on the Touch Bar which has now been replaced by physical keys. Additionally, there is now an HDMI port along with a Thunderbolt 4 port and an SD slot. Apple claims this is the most connectivity on a Mac notebook to date.

Underneath, it is powered by Apple’s new M1 Pro and M1 Max chips which are the successors to the M1 chips that Apple announced towards the end of last year. Considering these still remain among the most powerful chips in the market, it will be interesting to see the kind of power Apple offers with the M1 Pro and the M1 Max chips.

The MacBook Pro 14 comes with a slightly smaller 14.2-inch 120Hz ProMotion MiniLED display, which is claimed to come with slimmer bezels than the previous generation MacBook models. This design also includes a notch and comes with a 1080p camera for video calls. However, there’s no presence of FaceID system in this notch.

Apple has announced that the 14-inch MacBook Pro will also come with the option of being fitted with the new M1 Pro and M1 Max chips. Both these chips come with 10 CPU cores. However, the Pro has up to 16-core GPU, while the Max chip comes with either 24 or 32-core GPU options. Apart from this, both the MacBook Pro size models come with 16GB of RAM which can be upgraded to 32GB with the M1 Pro, or 64 GB with the M1 Max.

Fuel through immunity boosters, but remember they are just add-ons, Health News,…