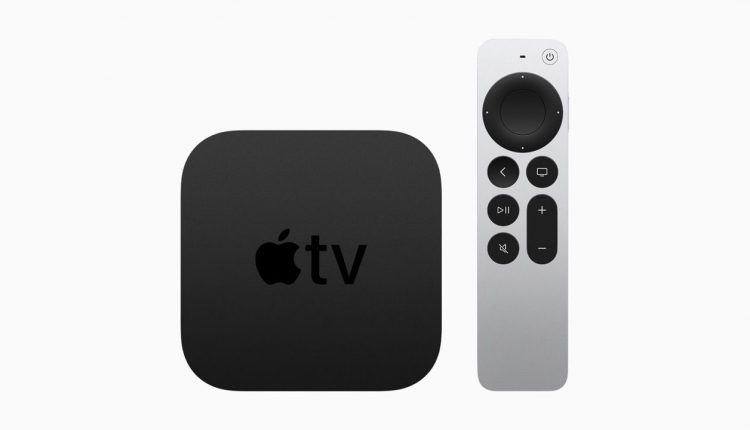 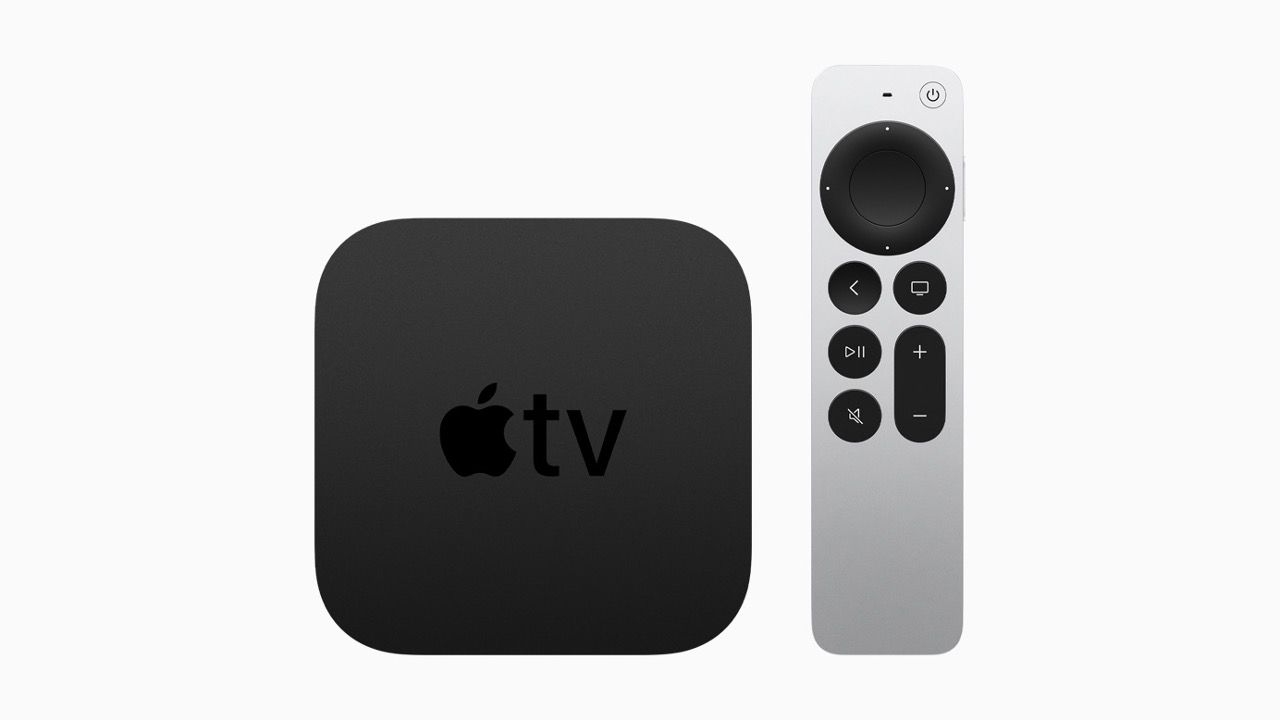 Apple TV 4K powered by the A12 Bionic chip and a redesigned Siri remote has officially launched in India. Apple announced the next generation of its Apple TV 4K alongside the AirTag, new iMac and iPad Pro during its Spring event. The new Apple TV 4K receives a boost in audio processing, graphics and video performance offering HDR and Dolby Vision for an enhanced TV viewing experience.

“Apple TV 4K is in a category of its own, leveraging a deep integration of Apple hardware, software, and services that deliver a massive upgrade to any TV for the very best cinematic experience. With the A12 Bionic and the all-new Siri Remote, Apple TV 4K lets customers enjoy their favourite shows, movies, and more in the highest quality, with simple and intuitive controls. And of course, Apple TV 4K offers easy access to Apple services, along with thousands of apps on the App Store for even more entertainment options,” said Bob Borchers, Apple’s VP of Worldwide Product Marketing.

The Apple TV 4K is priced starting at Rs 18,900 for the base variant with 32GB storage and Rs 20,900 for the 64GB storage variant. The Apple TV 4K goes on pre-orders starting from April 30 and will be available for purchase in the second half of May. The new Siri remote is priced at Rs 5,800 and is compatible with the previous generation Apple TV HD and 4K.

The Apple TV 4K is powered by the A12 Bionic chip that offers HDR and Dolby Vision video playback at 60FPS. This enables the new Apple TV 4K to deliver a home theatre experience backed by the Apple TV+ catalogue of shows and films.

It works with the iPhone to improve the TV’s picture quality by making use of the light sensor in the iPhone. This allows the Apple TV to colour calibrate the TV’s display for delivering more accurate colours and better contrast.

The Siri remote also receives a redesign and now has clickpad control offering five-way navigation and is also touch-enabled. With this, users can also use the directional controls to seek through a particular scene in a movie or show. The remote also has a power button and a mute button for universal TV control. The Apple TV 4K runs on tvOS with support for Apple Music, Fitness+, Arcade and more.