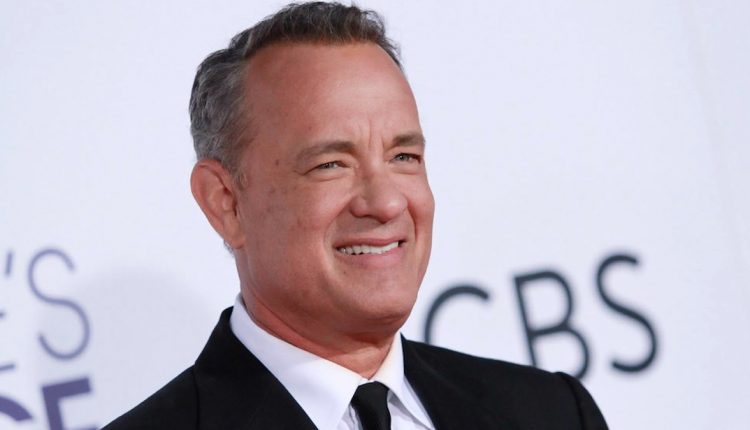 After acquiring rights to Oscar-winning actor Tom Hanks’ upcoming sci-fi drama Bios, Apple TV Plus renamed the movie as Finch. Variety reported that the film which was produced by Amblin Entertainment was intended to be distributed by Universal Pictures in theatres this August. With its purchase from Amblin, Apple TV Plus has renamed the movie ‘Finch’. The official release date of the film is still under wraps, but according to close sources, the company may release it is aiming for late 2021. Tom Hanks and Rita Wilson’s Son Chet Hanks Sued by Ex-Girlfriend Kiana Parker for Alleged Abuse.

The sources close to the production said that the movie was sold to Apple TV Plus due to the “impaired theatrical landscape”. Though the movie theatre business appears to be on the mend after nearly a year of COVID-19-related closures, some executives think ‘Finch’ will be better served on a streaming service, given the crowded release schedule in 2021. ‘Finch’ will mark the second Hanks film to release on an OTT platform following ‘Greyhound’, a World War II drama that was originally set at Sony Pictures. Tom Hanks’ Wife Rita Wilson Reveals the Reason Why They Haven’t Got the COVID-19 Vaccine Yet.

Apple TV Plus in a statement shared that the movie generated the streaming service’s largest opening weekend, “but it didn’t provide any metrics to quantify that statistic”. On a related note, Apple TV Plus has acquired several big movie and TV dramas including ‘Coda’, ‘Emancipation’ and ‘Killers of the Flower Moon’ a Western crime drama starring Leonardo DiCaprio and Robert De Niro. ‘Finch’ was directed by Miguel Sapochnik, best known for his work on HBO’s fantasy epic ‘Game of Thrones’. Craig Luck and Ivor Powell wrote the script.

‘Finch’ is a post-apocalyptic drama which is based on a story revolving around the last man on Earth, an ailing inventor name Finch (Hanks). As he nears death, he builds an android to protect his beloved dog. The cast also includes Caleb Landry Jones, Samira Wiley and Skeet Ulrich.