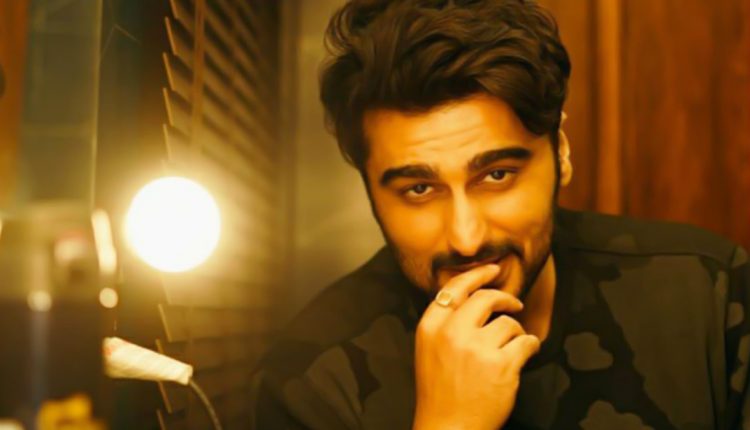 Arjun Kapoor: Fortunate Enough to Get Films That Have Made Me Tap Into My Beautiful Childhood Memories

The actor thanked his director Kaashvie Nair for giving him a film that immediately connected with him and reminded him of his childhood. He said, “I’m deeply thankful that in Sardar Ka Grandson I got a chance to be directed by the sensitive and extremely mature Kaashvie Nair, my first female director, who was also helming her first feature film! Kaashvie you have given me a film to cherish forever and be proud of. So, thank you, from the bottom of my heart.” Sardar Ka Grandson Streams On Netflix; Arjun Kapoor Dedicates The Movie To Family (Read Post).

Arjun added, “You gave me solid material that connected to me so deeply and instantly because of the story’s uncanny similarity with my grandparents’ lives in various ways.” The actor also spoke about his character and said, “Moreover, the character of Sardar in the film is very similar to my Nani. She was actually a riot when you interacted with her and I could see her in Sardar, every step of the way! I was literally living through various phases, emotions & memories some mine some theirs.”

It is a simple movie with a big heart and I hope it moves you in the same way that it has touched me.” Directed by debutante filmmaker Kaashvie Nair, the film also stars Rakul Preet Singh, Aditi Rao Hydari and John Abraham. Arjun will be next seen in Ek Villain Returns, and Bhoot Police.

Wriddhiman Saha Recovers From COVID-19, Will Join Team India in Quarantine in Mumbai on May 24 Ahead of WTC Final vs New Zealand