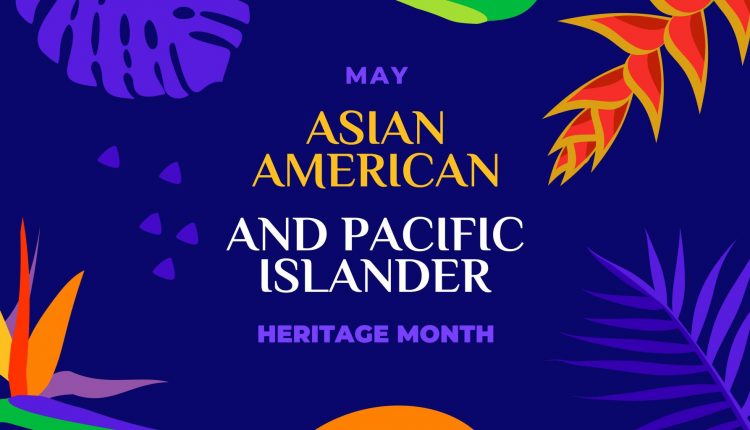 Amid a growing number of hate crimes against Asian Americans around the world, which comes on the heels of the COVID-19 pandemic raging across the globe, it is important to raise awareness against the debilitating racism still prevalent in countries like the United States. It is also extremely crucial that we highlight the achievements of these communities and their contribution to the world. The Pacific American Heritage Week was first commemorated in 1979, to mark the arrival of the first Japanese immigrant, a 14-year-old fisherman by the name of Manjiro on May 7, 1843, and also the completion of the transcontinental railroad which wouldn’t have been possible without the 20,000 Chinese immigrants in May 1869.

In 1990, the week was extended to a month to signify the vastness of these communities’ contributions which cannot be holed into a particular week. This is indubitably true considering the exponential and impactful achievements that have made a difference to the community. Here are 5 Most Impactful  Asians and Pacific Islanders in the honour of Asian American Pacific Islander Heritage Month.

Unable to secure a job, given her gender (female) in her home country – China-  despite holding a PhD, Grace Lee Boggs moved to Chicago in 1940 and secured a low-level job in a philosophy library. There she read up on everything she could find on the African American community and eventually became a Civil Rights activist and a proponent of equality in the United States. In 1941, she participated in the March on Washington.

Despite being born in the United States, Frank Emi and his family were forced out of their home during World War II as they were of Japanese Descent. They were then placed in an Internment camp where they were either forced to pledge their fealty to the United States and fight in the war or stay prisoners at the camp.  Emi believed that if forced to draft in the war the least the government could do to provide them with full citizenship in the United States. Thus “Fair Play Committee,” was born as part of Emi’s activism efforts. “Fair Play Committee,” which encouraged men to resist the draft.

Chloe Zhao made history with her two Oscar wins for the movie Nomadland in 2021.  Zhao won for best director and best picture category. She’s only the second woman to win the best director in Oscars and born in Beijing, she is the first woman of colour to receive the prize.

Born in the Philippines, Philip vera Cruz and his family moved to the United States where he found work in California as a farmhand. His work as a farmhand mostly comprised of picking grapes and asparagus in gruelling conditions, which propelled him to start the Delano Grape Strike of 1965. The strike demanded a 10 cent per hour increase of pay.

(The above story first appeared on Scoop Buddy on May 10, 2021 06:41 PM IST. For more news and updates on politics, world, sports, entertainment and lifestyle, log on to our website scoopbuddy.com).

Elon Musk’s Starlink too fast for Indian bureaucracy, will need a license to…