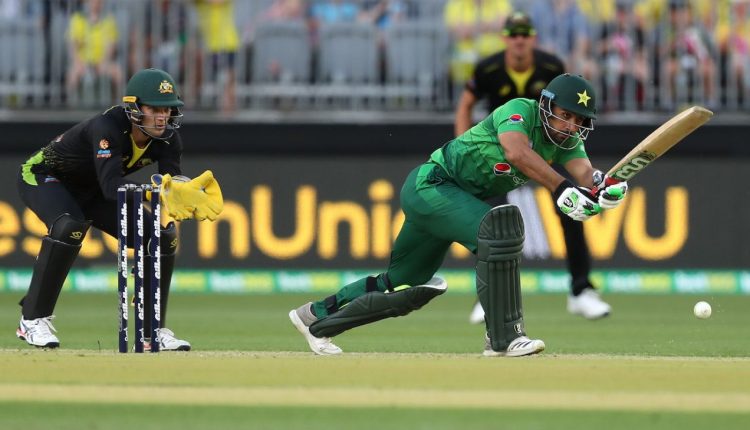 Pakistan’s T20I assignments will begin on September 25 with a five-match series against New Zealand, in Lahore

Asif Ali and Khushdil Shah have both been included in Pakistan’s T20I squad for the upcoming home series against New Zealand and England, as well as the 2021 T20 World Cup which begins in October. In a surprising move, though, opening batter Sharjeel Khan was left out of the 15-man squad completely, as was allrounder Faheem Ashraf.

The PCB announced the squad during a press conference on Monday, naming the 15 players, as well as three reserves in Usman Qadar, Shanawaz Dhani and Fakhar Zaman.

Pakistan’s T20I assignments will begin on September 25 with a five-match series against New Zealand, in Lahore. This will be followed by two home matches against England in Rawalpindi, on October 13 and 14. Pakistan will then head to the UAE to kickstart their T20 World Cup campaign, with the marquee clash against India in the Super 12 phase, on October 24.