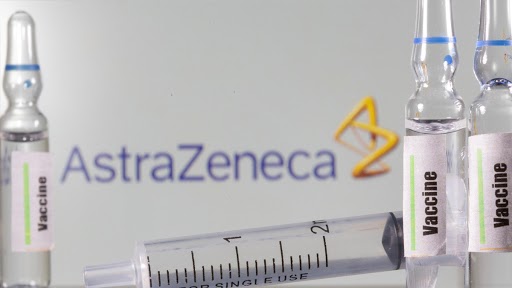 Canberra, April 17: The Therapeutic Goods Administration (TGA), Australia’s medical regulator, has ruled that a 48-year-old woman’s death due to blood clotting was a side effect of the AstraZeneca coronavirus vaccine.

The TGA on Friday evening confirmed that the clotting in her arteries and veins and her low platelet count was “likely to be linked to vaccination”.

The TGA’s Vaccine Safety Investigation Group (VSIG) said the investigation into the woman’s death was complicated by underlying health conditions including diabetes and “some atypical features”.

“Despite the atypical clinical features and the negative antibody test, in the absence of an alternative cause for the clinical syndrome, VSIG believed that a causative link to vaccination should be assumed at this time,” it said in a statement.

“Given this is an atypical presentation, should the test results and/or autopsy provide an alternative causation, VSIG would review their decision.”

It is the third confirmed case of thrombosis with thrombocytopenia linked to the AstraZeneca vaccine in Australia from about 885,000 doses administered.

Prime Minister Scott Morrison announced on April 8 that access to the AstraZeneca vaccine would be restricted for Australians, and adults under the age of 50 should avoid using it on the advice of the TGA.

“We are in a very unusual situation here in Australia at the moment, with no community transmission and very few cases right throughout this year.

“That will not continue. We will at some point in the future, we do not know when, but we will have cases here in Australia.

“The chances of being infected will rise, so being vaccinated is a protection not only for yourself, but also for the people you care for,” he said.

(The above story first appeared on Scoop Buddy on Apr 17, 2021 02:27 PM IST. For more news and updates on politics, world, sports, entertainment and lifestyle, log on to our website scoopbuddy.com).

Dogs Can Sniff Out COVID-19 With 96% Accuracy: Researchers