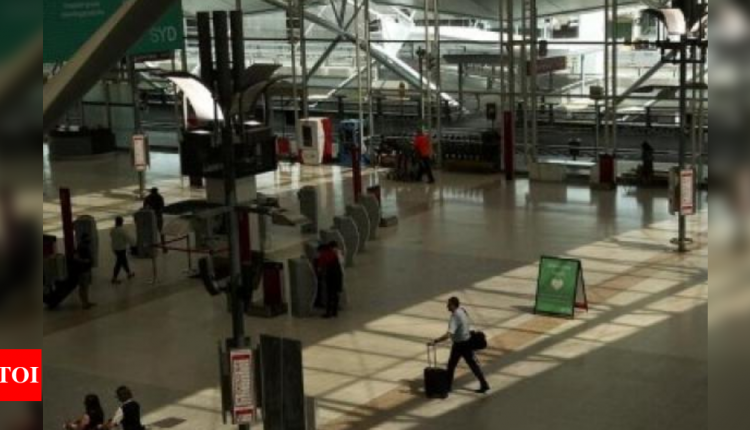 Australia bans direct passenger flights from India till May 15

By admin On Apr 27, 2021
0
Share
NEW DELHI: Australia on Tuesday announced a temporary ban on direct passenger flights from India following a massive surge in coronavirus infections.
Prime Minister Scott Morrison said the suspension would remain in place until at least May 15 due to “clearly present” risks of travel from India, leaving thousands of Australians stranded.
India’s new coronavirus cases stayed above 300,000 for a sixth consecutive day on Tuesday. It reported 2,771 new deaths, but health experts believe the tally is significantly higher.
Coronavirus: Live updates
Last week, Australia had announced that it would cut the number of its citizens able to return from India and other red-zone countries to contain the risk of more virulent strains of Covid spreading.
India has ordered its armed forces to help tackle the Covid crisis, as nations including Britain, Germany and the United States pledged urgent medical aid to try to contain an emergency overwhelming the country’s hospitals.
Australia closed its borders to non-citizens and permanent residents last March to prevent the new coronavirus reaching the country. All returning travellers have to undergo a mandatory two-week hotel quarantine at their own expense.
The quarantine system has largely helped Australia to keep its Covid-19 numbers relatively low, with just under 29,700 cases and 910 deaths.
(With inputs from agencies)
0
Share FacebookTwitterGoogle+ReddItWhatsAppPinterestEmail