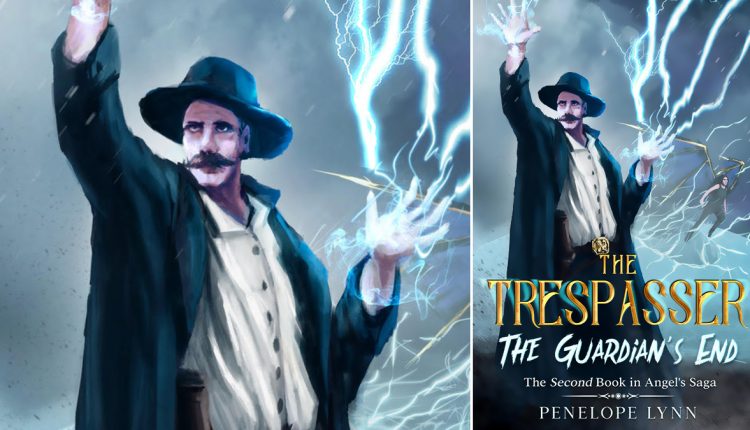 Author Penelope Lynn Announces the Release of the Trespasser: The Guardian’s End, the Second Book in the Explosive Angel’s Saga Series

Author Penelope Lynn is proud to announce the release of The Trespasser: The Guardian’s End, the second book in the explosive Angel’s Saga series. Lynn credits Louis L’Amour’s Haunted Mesa with inspiring her love of writing and interdimensional fiction. Through her work, she hopes to introduce readers to different time periods like the medieval world without breaking ties to the present.

Lynn’s breakout series follows Angel, a girl born into a world that rejects beings like her. As she attempts to unravel the secret of her identity, she discovers a portal that her mother once used to cross between worlds. In The Trespasser: The Guardian’s End, Angel is out for blood as she races against the clock to protect her loved ones while grappling with the consequences of a gamble that may cost her more than just her life.

Fans of The Hunger Games and portal fantasy are sure to enjoy Lynn’s simple style, action-packed scenes, and beautifully woven settings. The Angel’s Saga series combines magic and mysticism with complex relationships that are continuously tested by ever-rising stakes. With hints of romance and the excitement of confronting the unexpected, Penelope Lynn delivers a stunning sequel in The Trespasser: The Guardian’s End.

Lynn hopes that readers will enjoy her work and identify with Angel as a strong character who remains vulnerable even as she overcomes hardship. The idea for the Angel’s Saga series came to her in a dream. She cites Louise L’Amour and Stephen King as her influences.

The Trespasser and The Trespasser: The Guardian’s End are available for purchase on Amazon.com and other major retailers. Penelope Lynn is a 38-year-old author living and writing in Alberta, Canada. She has been writing for over 10 years. Fans can learn more about Lynn by checking out her Amazon biography.