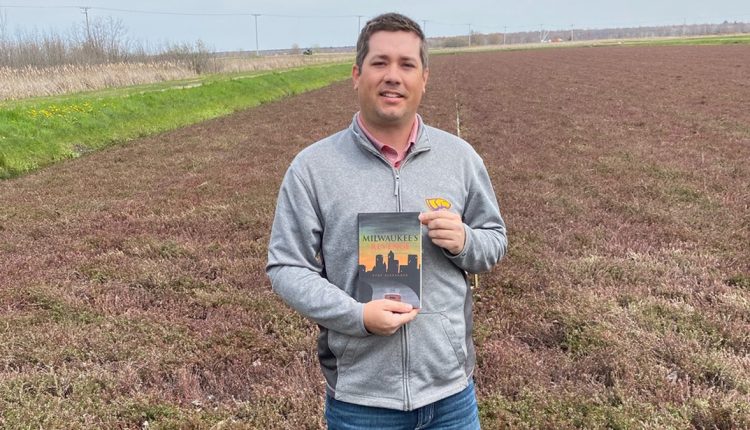 Milwaukee’s Revenge follows Detective Jack Owens as he investigates an attack on an innocent young couple from rural Wisconsin. As he searches for the group of thugs responsible, Detective Owens must also grapple with rising political pressure to draw certain predetermined conclusions about the case. The race between a police officer putting his job on the line to do the right thing and a victim out for revenge ensues. The question becomes: Are they on the same course?

Milwaukee’s Revenge will appeal to a broad range of thriller and suspense fans. Combining the complex characters of Stephen King, the short chapter format of James Patterson, and the dual-perspective style of Gillian Flynn, Alexander has delivered a page-turner worthy of the genre greats. To readers themselves, his work poses a single question: How far would you go for revenge if the system turned its back on you?

Reviewers praise Alexander’s ability to create an addictive narrative, stating, “I fell in love with reading again” and “I finished it in two days.” While writing Milwaukee’s Revenge, Alexander drew upon his personal experiences with a potential robbery to add the realistic flavor that resonates with such a wide audience.

With each of his works, Alexander continues to build a fanbase and establish himself as a thriller writer to watch. Milwaukee’s Revenge and Bow Season are available for purchase on Amazon.com or wherever books are sold.

Ryan Alexander is an author and business manager for the Potter & Son cranberry marsh, an Ocean Spray subsidiary. When he isn’t writing, he participates in rodeos and rides horses with his family. Alexander lives in Arizona during the winter and Wisconsin during the growing season. He is married with a three-year-old daughter and a five-year-old stepson.