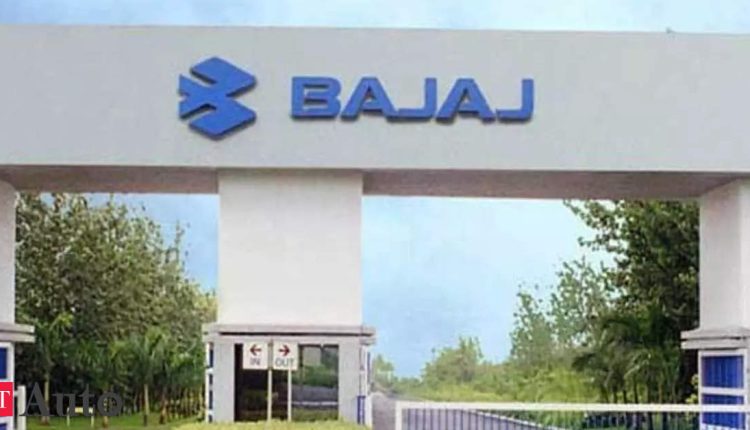 New Delhi: The stock of Bajaj Auto on Tuesday declined by 5 per cent after the company said its board has deferred a decision on its proposed share buyback. Shares of the company tanked 5.06 per cent to settle at Rs 3,684.40 apiece on the BSE. During the day, it tumbled 7.13 per cent to Rs 3,603.75.

The board of directors of the company, at its meeting held on Tuesday, has decided that “further deliberations are required in order to take a decision on the proposal of buyback, and accordingly deferred the matter”, Bajaj Auto said in a regulatory filing.

On June 9, the company had informed stock exchanges that its board would consider a proposal for buyback of fully paid-up equity shares at a meeting to be held on Tuesday.

A share buyback is a process when a company buys its own outstanding shares to reduce the number of shares available in the open market.

He has resigned from the position citing health reasons. His tenure will last till the end of business hours on June 30, 2022, the automaker said.

The new plant is built where Chetak was born in the 1970s. It will have an annual production capacity of 500,000 electric 2Ws, the company said.