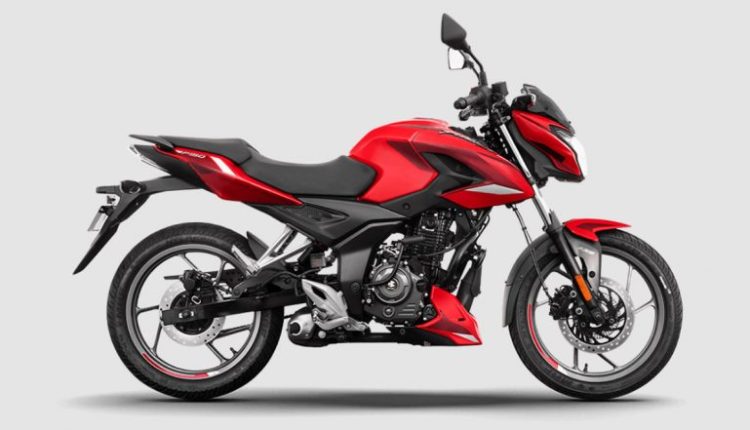 New Delhi, November 22 : Bajaj Auto has launched the much spied and speculated Pulsar P150 in India at Rs 1,16,755 (ex-showroom, Delhi). The new Bajaj Pulsar P150 has been positioned between the more premium and contemporary Pulsar N160 and the older existing Pulsar 150 in the current Bajaj Pulsar bike lineup. Bajaj Pulsar N150 to Launch in India on November 22, Know Expected Features, Specifications and Price.

The new Pulsar P150 comes endowed with many new goodies to charm the modern two-wheeler buyers in the Indian market. Read on to get to know all the details about this bike. These Factors Will Affect Your Bike Loan Interest Rates in 2023!

(The above story first appeared on Scoop Buddy on Nov 22, 2022 07:16 PM IST. For more news and updates on politics, world, sports, entertainment and lifestyle, log on to our website scoopbuddy.com).