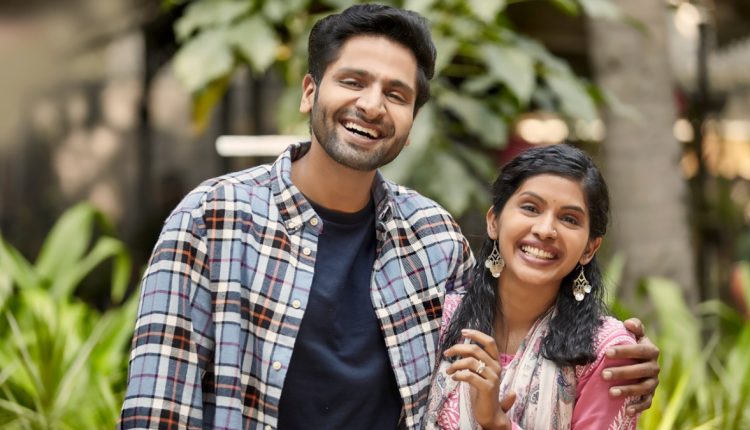 Marathi mulga Vaibhav Tatwawaadi, who made a mark with his presence in Sanjay Leela Bhansali’s magnum opus  Bajirao Mastani, and later also seen in Renuka Shahne’s Kajol starrer Tribhanga, is now all set with the Hindi romantic film that will feature him in the lead role. Vaibhav will be seen with the National Award-winning actor Anjali Patil. “It is a sone pe suhaga project for me as both the director as well as the co-actor are the National Award Winner. You can’t ask for more than that, right!” maintenance Vaibhav.

Talking about the same lead actor Vaibhav Tatwawaadi said, “It has been a difficult journey, we started the shoot in the pandemic, and finally the film is complete. It is a very happy feeling that during this course there were no untoward incidents on the sets. The entire film is completed including dubbing and we are looking forward for the release.” Deepika Padukone Is Ready to Whack Ranveer Singh for This Reason

He further added, “The film has a great subject line, and it is a feel-good film. The film is unique in that this is about a couple who showcase a range of emotions in their 20s as well as in the 30s now this is very difficult to show as the changes are not going to be dramatic. They are subtle and that allowed me to explore my craft as a performer,”  said Vaibhav.

(The above story first appeared on Scoop Buddy on Apr 27, 2021 06:58 PM IST. For more news and updates on politics, world, sports, entertainment and lifestyle, log on to our website scoopbuddy.com).