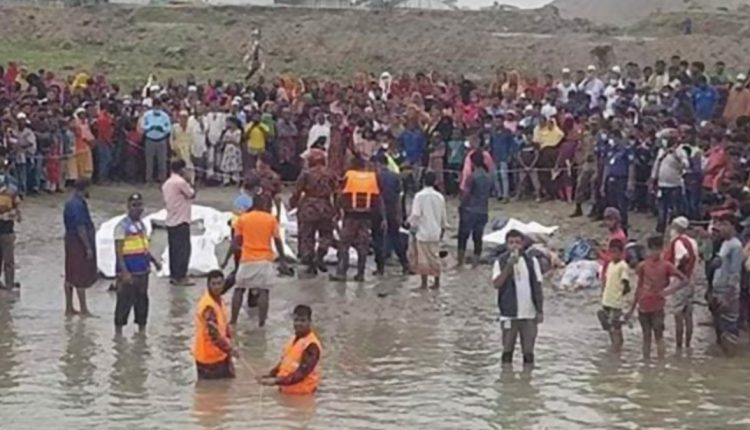 Dhaka, May 3: At least 27 people were killed, while five others were rescued following a head-on collision between an overcrowded speedboat and a sand-laden bulk carrier in Bangladesh’s Padma River on Monday.

The accident took place at 7 a.m., while the speedboat was en route from Munshiganj’s Shimulia to the Banglabazar pier in Madaripur.

Meanwhile, Rahima Khatun, Madaripur Deputy Commissioner, told bdnews24 that authorities have confirmed the identities of five of the dead, adding that the bodies will be turned over to their families.

Witnesses at the Shimulia port said that there were at least 30 passengers on board the speedboat.

(The above story first appeared on Scoop Buddy on May 03, 2021 12:21 PM IST. For more news and updates on politics, world, sports, entertainment and lifestyle, log on to our website scoopbuddy.com).