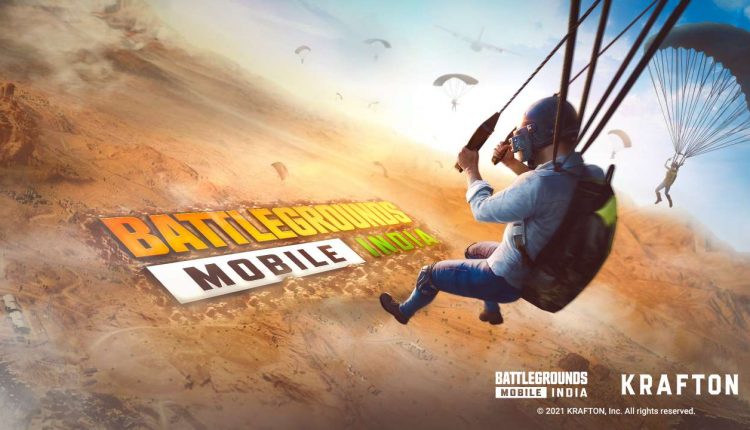 BattleGrounds Mobile India announced, is the replacement for PUBG Mobile in India

Krafton Inc, the developers of PlayerUnknown’s Battlegrounds, aka PUBG has announced that PUBG Mobile India is no more. The game will now launch in the country as Battlegrounds Mobile India. The developers have already rebranded their official YouTube and Facebook pages and should update the official Twitter Page soon. The previous website of pubgmobile.in seems to have been taken offline as well, while battlegroundsmobileindia.com is now live.

Interestingly, the developers seem to have purged all previous content from YouTube and Facebook, suggesting that this will be a completely fresh start from the game in India. The page only features one video right now, which shows the new logo.

Battlegrounds Mobile India: What to expect

The press release shared by Krafton Inc gives some insight into what players can expect but doesn’t delve into too much detail. The company notes that Battlegrounds Mobile India will “release with exclusive in-game events like outfits and features and will have its own esports ecosystem with tournaments and leagues. The game will launch as a free-to-play experience on mobile devices.” This seems to suggest that the game will be its own entity that will be separate from the global version of PUBG Mobile. The company does mention that the game will be exclusive to the Indian market.

Krafton hasn’t yet unveiled the launch date for the game. However, the company notes that the game will have a period of pre-registration before launch. The developers note that they will collaborate with partners to “build an esports ecosystem while bringing in-game content regularly, starting with a series of India specific in-game events at launch, to be announced later”

Krafton Inc notes that privacy and security will be a top priority when it comes to Battlegrounds Mobile India. The developers note that they will be working with partners to ensure data protection and security at each stage. “This will ensure privacy rights are respected, and all data collection and storage will be in full compliance with all applicable laws and regulations in India and for players here.”

Covid-19 hits IPL 2021 – BCCI president Sourav Ganguly on bubble breach: ‘Travelling could have been an issue’

ZF Group aims to quadruple revenues to €3 billion, sees India amongst the fastest…