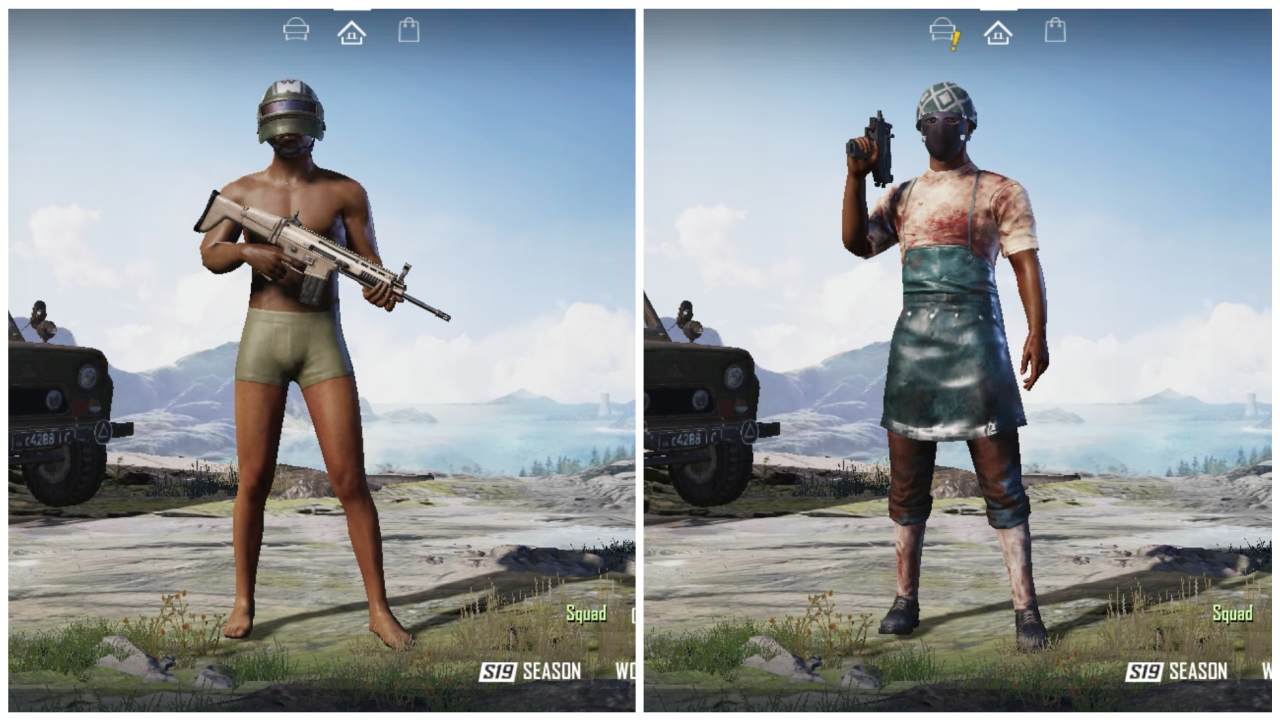 Krafton has confirmed that this will be the last month that PUBG: Mobile players will be able to transfer their old game data to Battlegrounds Mobile India. After this, those players will lose all of their previous purchases and achievements to BGMI. As such, any player who has not linked the accounts yet should do so as soon as possible.

The data transfer feature has its own set of controversies. Earlier this year, it was reported that the game was sending data back to servers in China. This included China Mobile Communication servers in Beijing and Tencent-run Proxima Beta servers in Hong Kong. Krafton Inc. has since acknowledged that Battlegrounds Mobile India uses “third-party solutions to provide unique game features.” As such, some data was sent to third parties as part of using these solutions. It claims that the game’s privacy policy fully disclosed that the app may transfer some data. It further added that no data was shared in violation of the policy. It also noted that the data that is shared with third parties is only to enable certain game features. It says that it will “continue to monitor and protect any data being transferred to unexpected and restricted IP addresses prior to the official launch.”

It should be noted that data transfer can only happen if PUBG: Mobile players linked their accounts with Twitter. Those who use guest accounts are out of luck as this means their progress from the previous game will be lost forever and they will have to start all over again.

Also read: How To Transfer Your PUBG Mobile Account To Battlegrounds Mobile India

There is more to the chip shortage in auto industry than meets the eye, Auto News,…