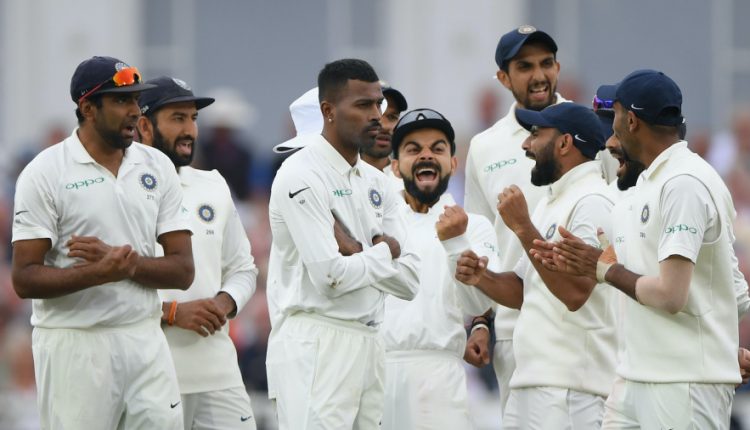 Desperate to stage the remainder of the 2021 IPL, the BCCI has put in a late request to the ECB to prepone the start of the five-Test series by a week. ESPNcricinfo understands the request was put in this week and the ECB is yet to respond. As things stand, the first Test is scheduled to begin on August 4.

The move is aimed at having a longer window in September to finish the remainder of the IPL season. The tournament came to a standstill midway due to growing number of Covid-19 cases among players and staff during the Ahmedabad and Delhi leg.

Presently, the series opener in Trent Bridge from August 4-8 will be followed by Tests at Lord’s (August 12-16), Headingley (August 25-29), The Oval (September 2-6) and Old Trafford (September 10-14). The request from the BCCI considers starting each of the remaining Test a week earlier too.

The BCCI believes it will have a three-week window to finish the remaining 31 games if the final Test finishes by September 7. They are confident of including several double-headers to finish the remainder of the tournament in this window, before the teams converge for the T20 World Cup which is to run from the middle of October and runs until November 14.

Such a change could disrupt ECB’s plans as it would throw hotel bookings, bio-bubble arrangements, broadcast schedules and ticket sales (pretty much the entire tour is sold out) into chaos. It would also result in the Test series starting only a week after the launch of The Hundred, which is scheduled to run from July 21 to August 21.

That would also all but close the window that had been allocated to allow England’s top players to make appearances in the tournament. England’s Test players were meant to be available for up to three group games at the start of The Hundred, and then the Eliminator and the Final (scheduled presently between the second and third India Tests) if their teams qualify.

The ECB will also have a lot of explaining to do to the counties as well as the fans who have already bought tickets for the India-England tour, the marquee series of the summer.

The requests brings into sharp focus the havoc the pandemic has wreaked on the cricket calendar. It is currently unclear, for instance, where the remainder of the IPL will actually be held. The UAE has been tipped as a frontrunner, and English counties and Sri Lanka have also expressed an interest.

Though the T20 World Cup is scheduled to be hosted by India, that destination has become less certain in the wake of the second wave of Covid-19 the country is currently in the grip of. Realistically, the BCCI has only two windows in which to finish the IPL, which fall on either side of the T20 World Cup.