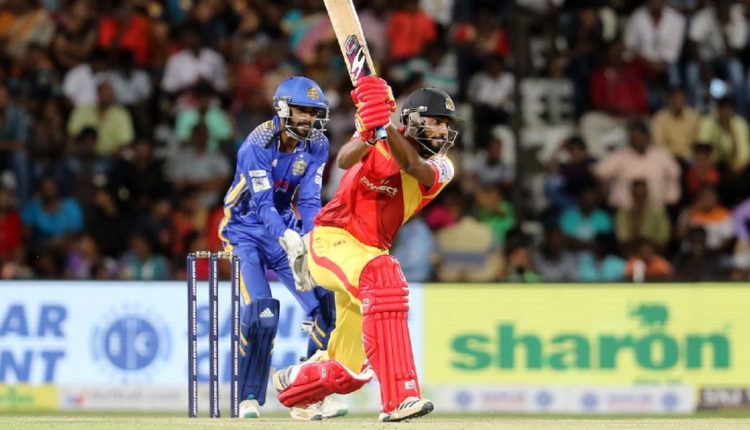 The BCCI has given the green signal for the fifth edition of the Tamil Nadu Premier League (TNPL), the state’s premier franchise-based T20 tournament, to be held in a bio-secure environment from June 4, the Tamil Nadu Cricket Association (TNCA) announced on Wednesday.

The eight-team competition will start in Tirunelveli and conclude on July 4 in Salem. The matches will take place in four districts overall, with Coimbatore and Dindigul among the hosts too. Unlike the last four editions, Chennai will not host any match this season. A total of five matches would be held at Sankar Nagar Ground in Tirunelveli and eight at NPR College Ground in Dindigul, nine at SCF Cricket Ground in Salem, and ten at SNR College Cricket Ground in Coimbatore – the last two venues have been added for this season.

Like in the ongoing IPL 2021, players featuring in the TNPL will undergo frequent testing for Covid-19 and “follow strict standard operating measures of bio bubble and quarantine rules as is being done for BCCI Domestic matches, International matches and with IPL,” according to a TNCA statement.

Though the state association wanted to conduct the fifth edition of the TNPL late last year, they were forced to postpone it because of the pandemic.