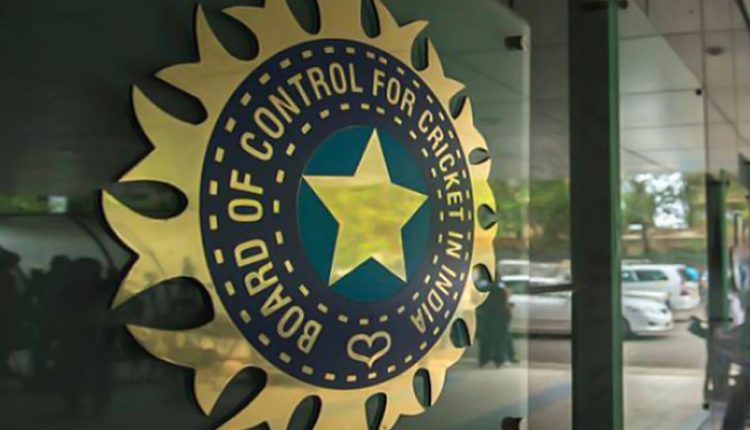 As per various reports, Board of Control for Cricket in India (BCCI) has requested England and Wales Cricket Board (ECB) to prepone the India vs England Test series in order to accommodate the remaining of Indian Premier League 2021 (IPL 2021) later on. Earlier this month, IPL 2021 was postponed indefinitely after some of the players tested positive for coronavirus. Reportedly, BCCI wants ECB to advance the Test series by a week. Jofra Archer Set To Undergo Elbow Surgery, Likely to Miss Test Series Against India.

India vs England five-match Test series starts on August 04 at Trent Bridge. And ends with fifth Test between September 10-14 at Old Trafford. In case the series is advanced by a week, it will end on September 07.

BCCI is targeting to complete remaining 31 matches during a three-week window. ICC T20 World Cup is expected to start from mid-October and end on November 14, so BCCI will have to finish the remaining IPL 2021 matches in-between England Test series and T20 World Cup.

(The above story first appeared on Scoop Buddy on May 20, 2021 11:24 PM IST. For more news and updates on politics, world, sports, entertainment and lifestyle, log on to our website scoopbuddy.com).

Electric Vehicle battery makers are getting their hands on everything, Auto News,…