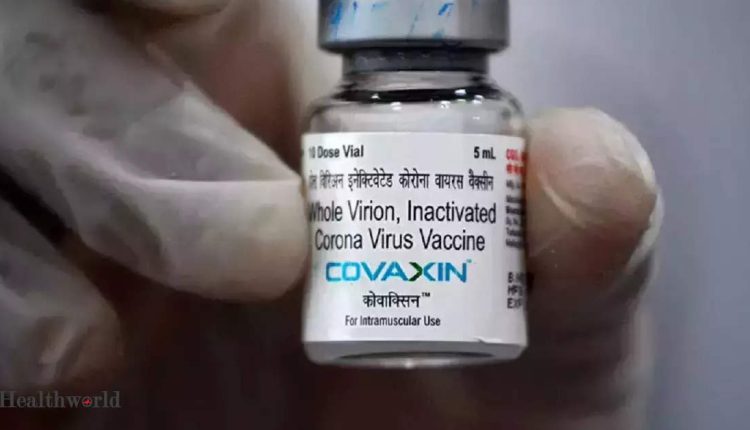 Bharat Biotech said on Tuesday it was studying if its Covaxin shot would work against variants of coronavirus such as Omicron, after the CEO of drugmaker Moderna warned that existing vaccines would be less effective.

“Covaxin was developed against the original Wuhan variant,” a Bharat Biotech spokesperson told Reuters in a text message, referring to the Chinese city where the virus first emerged.

“It has shown that it can work against other variants, including the Delta variant. We continue to research on new variants.”