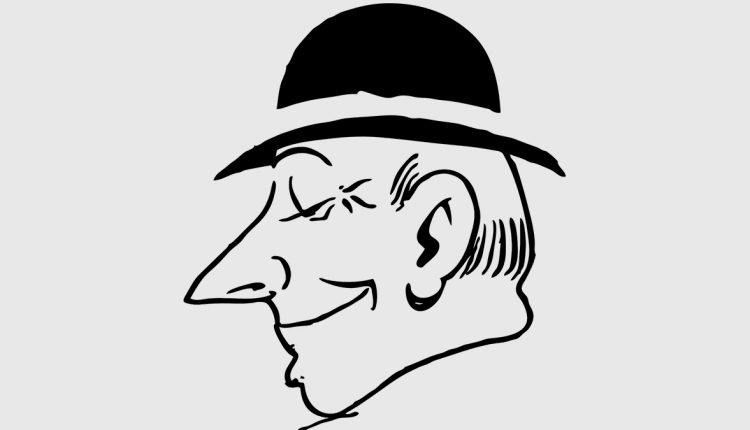 Many people wonder if larger body features like long hands, tall height, and broad shoulders in men mean that they also have a larger penis. While that is not true, nobody would have thought that large noses of all other parts were connected with larger penises. But a new study says so. According to a new study, large noses indicate larger genitals in men. A recent study reveals that men who have bigger noses have also been found to have longer penises. But is there a connection between the length of the body parts or it is all just a wild coincidence that nobody was prepared for? Well, researchers found that men with bigger noses have a ‘stretched penile length’ of at least 5.3 inches. Six Inches or Less? Discussion on Penis Length and Sex Life Intensifies on Twitter as We Circle Back to the OG ‘Does Size Matter’ Debate.

Vice versa, it also reveals that men with smaller noses also have a penis length of 4.1 inches, when erect. The study, which was published in Basic and Clinical Andrology, looked at the corpses of 126 men, within three days of death and measured a range of body parts. Researchers from the Kyoto Prefectural University of Medicine took into account their height, weight, the length of their penis when flaccid, the circumference of their penis, and the weight of their testicles.

The study concluded: “The fact that nose size is related to SPL indicates that penile length may not be determined by age, height or body weight but has already been determined before birth.” Analysis of the data also showed that the length of the men’s noses correlated with the size of the penis. In Japan, the average penis size is 4.5 inches, according to a different study. And although there was a correlation between nose and penis size, they did not find a reason as to why this might be.

(The above story first appeared on Scoop Buddy on May 05, 2021 01:23 PM IST. For more news and updates on politics, world, sports, entertainment and lifestyle, log on to our website scoopbuddy.com).