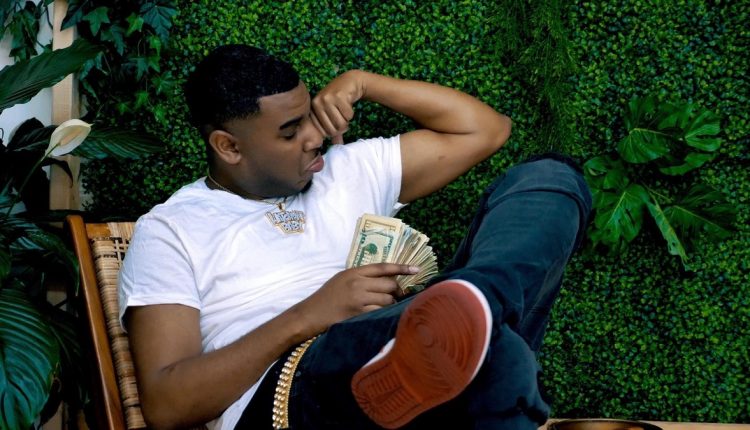 Bjay WatchDatBaby has been a force to be reckoned with in the Baton Rouge area. After releasing his debut album “Dat Raq” he returns with another banger with production from vine. His new single “Don’t Turn Me Down” featuring Tweeday has a fresh sound to it and is bound to shake up the club scene which BJay is most known for.

Adding TweeDay to spice up this record with his alarming energy making the single a crowd pleaser. In a city like Baton Rouge with a lot of young talent on the rise BJay is definitely leaving his mark behind.

BJay explains he made this song while visioning in the club. Everybody knows the south has been on a roll when it comes to club bangers for sure. Born in 1992 and growing up in the NOLA BJay fell in love with music at just the early age of 13; but due to battling the streets he would only drop his first release at 21. After releasing singles with artists like FunnyMike, WNC WhopBezzy, Jay Lewis and more. BJay wants his fans to know he’s been working and keeping a tunnel vision. Stream BJay’s “Don’t Turn Me Down” featuring TweeDay on all platforms now.