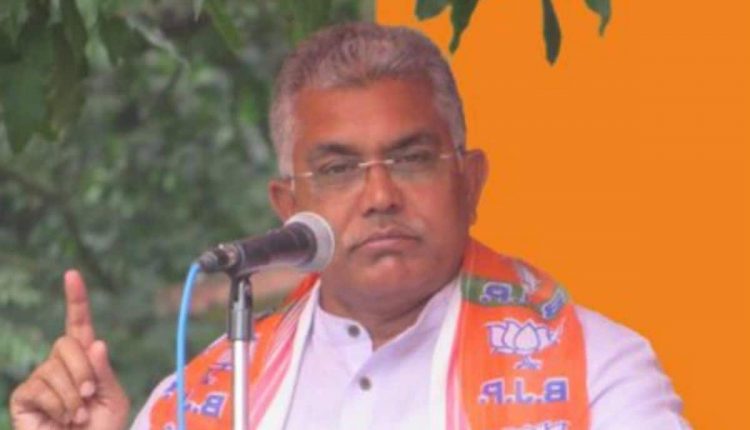 Ghosh further said that elections in Bengal won’t be conducted under the security provided by central forces after the BJP comes to power in the state.

In an apparent jibe at West Bengal Chief Minister Mamata Banerjee, state BJP chief Dilip Ghosh on Sunday said that people want the white beard and not white saree. Ghosh’s reference to white beard is apparently to that of Prime Minister Narendra Modi. The TMC supremo, on the other hand, is famous for her trademark white saree and Hawaiian slippers.

“White saree and Hawaiian slippers have fooled the people of West Bengal for long. That won’t happen now. They don’t want white saree anymore, what they need is the white beard, which will build Sonar Bangla (Golden Bengal),” he said, while addressing an election rally at Bhatar constituency in Purba Bardhaman district. He said that elections in West Bengal won’t be needed to be conducted under the security provided by central forces after the BJP comes to power in the state.

“We will straighten the spine of the state police that has been curved by turning the force into the political agent of the ruling party,” Ghosh said. He also held roadshows in Ausgram, Purbasthali and Mangalkot seats in the district.

These constituencies will go to polls in the sixth phase on April 22. The results of the elections to the 294 assembly seats in the state will be declared on May 2.