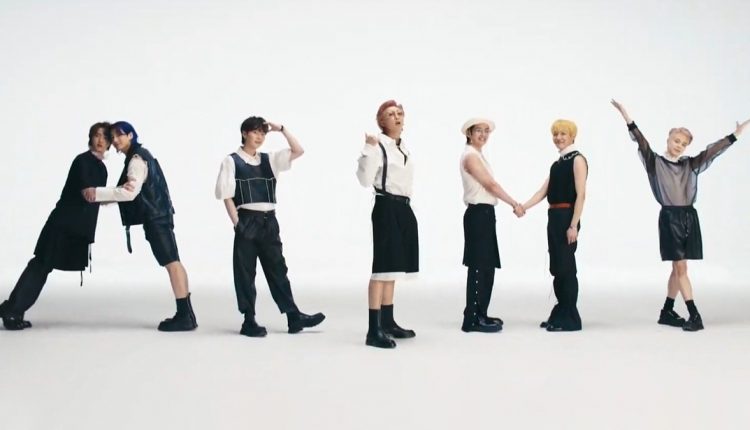 It’s time to groove to K-pop sensation BTS’s latest English track Butter. As the much-awaited music video starring the septet is finally out. Well, after 2020’s Dynamite, the boy band’s latest song is uber-cool. RM, V, Jin, J-Hope, SUGA, Jung Kook, and Jimin perform to the melody in quite a smooth way like butter that we bet the ARMY will be in awe. Having said that, as always the style quotient of each member in the track is also high and all look super fashionable. In a nutshell, we love this BUTTER. BTS Drops ‘Butter’ Single: Netizens Shares Their Excitement, Call The Music Video Awesome and Insanely Beautiful.

While many portals are busy churning updates about how the BTS’ second English track is out, we thought of serving you something different. And so, after watching Butter on a repeat mode, we have listed some best moments from the song which are our favourite. So, without further ado let’s get started. BTS’ ‘Butter’ Release Crushes YouTube Premiere Record Once Again With an Estimated 3.89 Million Concurrent Viewers! ARMY is Elated (Watch Official Video).

When The Seven Members Perform a Head Tilt in Sync!

The Transition From Black to a Colourful Frame!

When The BTS Team Spelt ‘ARMY’ With Their Poses!

The Elevator Solo Dancing Sequence of Each Boy From The Band!

That’s it, guys! The above ones are some of the highlights from BTS’s new song Butter. For the unware, the track has already created a premiere record on YouTube within hours of its release as it has garnered an estimated 3.89 million concurrent views. Woah, that is huge. Stay tuned!

(The above story first appeared on Scoop Buddy on May 21, 2021 12:04 PM IST. For more news and updates on politics, world, sports, entertainment and lifestyle, log on to our website scoopbuddy.com).

Teens Can Get COVID-19 Vaccines as It Doesn’t Interfere with Fertility, Puberty, or the Body’s Hormonal Processes, Claim Experts