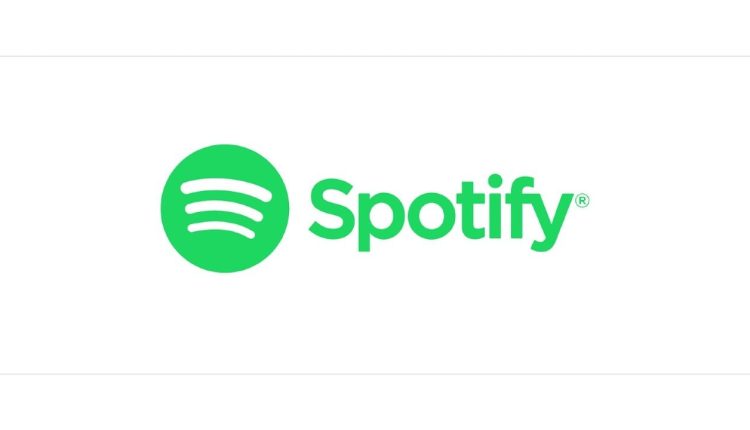 Spotify has removed it’s Car View feature and is reportedly working on a video sharing feature that will work like TikTok.Spotify’s car view feature is created to make the app easier to use while driving. However, the brand is retiring this feature and is “exploring new ways to deliver the best in-car listening experience”, according to a spokesperson. Additionally, Spotify is also working on a feature that will ape TikTok’s short video feature, presumably to allow artists and users to share short clips.

When did Spotify confirm that it’s retiring the Car View feature?

Recently, Spotify users noticed that the Car View feature was missing from the app. The Car View feature basically displays the app with a simplified interface and large buttons, allowing people to use the app easily while driving. Users who saw that the same was missing pointed it out on the Spotify Community threat. A moderator representing the brand then responded with, “Think of retiring [the] car-view as something that needs to happen in an effort to make way for new innovations coming down the track,” the moderator posted.

Spotify is also reportedly working on an in-car accessory with touch controls. So, removing the Car View feature may be a strategic move to drive user adoption for the new accessory.

Spotify is also working on a TikTok-like feature

In other news, Spotify is also working on a video sharing feature that will work like TikTok. Based on Chris Messina’s tweet, Spotify may soon have a fourth icon displayed in the toolbar called Discover. This is meant to work as a “pared down version of a TikTok-style feed of vertical music videos” that can be liked or skipped.

Messina also said in his tweet that the new feature is  likely to use the company’s Canvas feature. The Canvas feature allows users or artists to turn static song/ album art into eight-second visual loops.

About Me: Kajoli is a tech-enthusiast with a soft-spot for smart kitchen and home appliances. She loves exploring gadgets and gizmos that are designed to make life simpler, but also secretly fears a world run by AI. Oh wait, we’re already there.
Read More

There is more to the chip shortage in auto industry than meets the eye, Auto News,…