ByteDance says it has no immediate plans for public listing 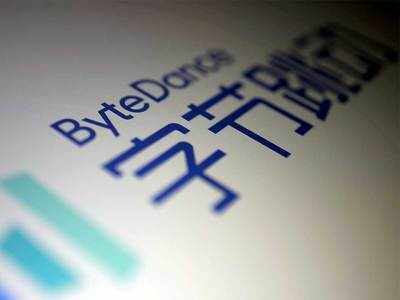 BEIJING: Beijing-based ByteDance said on Friday it had no imminent plans for an initial public offering (IPO).
ByteDance last month hired former Xiaomi executive Shou Zi Chew to a newly-created role as chief finance officer, suggesting the tech company was moving a step closer to a much-anticipated IPO.
“There has been recent media speculation about our IPO plans. We would like to clarify that we’re not ready at this stage and do not have IPO plans yet,” TikTok owner ByteDance said in a statement to Reuters.
Reuters has reported ByteDance has been exploring possibilities to list Douyin, the Chinese version of TikTok, in New York or Hong Kong, or obtain a public listing for some of its Chinese businesses including Douyin and news aggregator Toutiao.
ByteDance has also been looking at a potential IPO for its non-China business, which includes TikTok that is not available in China, in Europe or the United States.

COVID-19 in India: Pakistan PM Imran Khan Expresses Solidarity With Indians, Says ‘We Must Fight This Global Challenge Together’