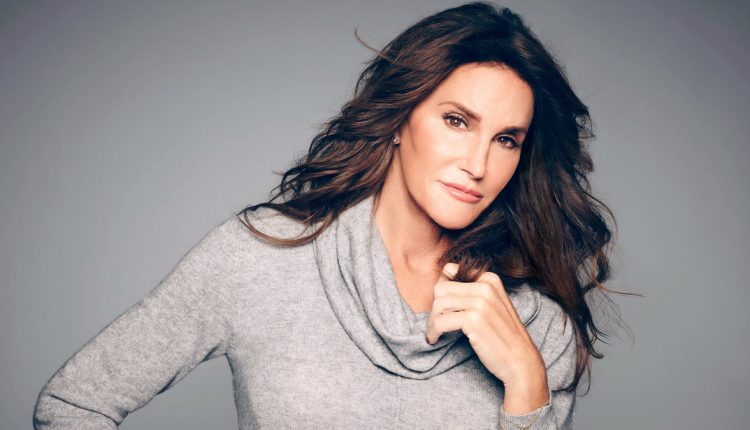 American reality TV star and former athlete Caitlyn Jenner accepted Joy Behar’s apology for misgendering her, she told the daytime host she’s “not about cancel culture. According to Page Six, Jenner tweeted early Saturday morning, “Don’t sweat it, @JoyVBehar. I’m not about cancel culture. I know where your heart is. California has bigger issues than pronouns.” Behar had misgendered Jenner on ‘The View’ Friday, calling her “he” while discussing her potential political future. An insider informed that there was no malice behind Behar’s phrasing and said it was “an honest mistake.” Caitlyn Jenner Announces She’s Contesting for California Governor.

“This was not political or her taking a dig. She didn’t say it pointedly. She kept making the mistake. She corrected herself, and then accidentally did it again. She was not being malicious by any means,” an insider told Page Six while pointing out that Behar is an “advocate” who “has been honored by LGBTQ+ rights group GLAAD.” “He’s got this guy Brad Parscale running his campaign,” Behar said on the show before backtracking and using “her.” She apologized after going for commercial break and blamed the blunder on lack of sleep. Caitlyn Jenner to Take On Gavin Newsom to Become California’s Potential Governor.

She said, “Let me apologize for my pronoun mix-up. I think I didn’t get enough sleep last night. I had no intention of mixing them up, and I tried to correct it immediately, but whatever, it just came out. I’m sorry if anybody was upset by that.” As per Variety Jenner has been out as a trans woman since April 2015. She announced Friday morning that she has filed the initial paperwork to run for governor of California in the anticipated recall election of Governor Gavin Newsom.

Juventus Held to 1–1 Draw by Fiorentina in Serie A 2020–21, Keeps the Italian Champions Third in Points Table