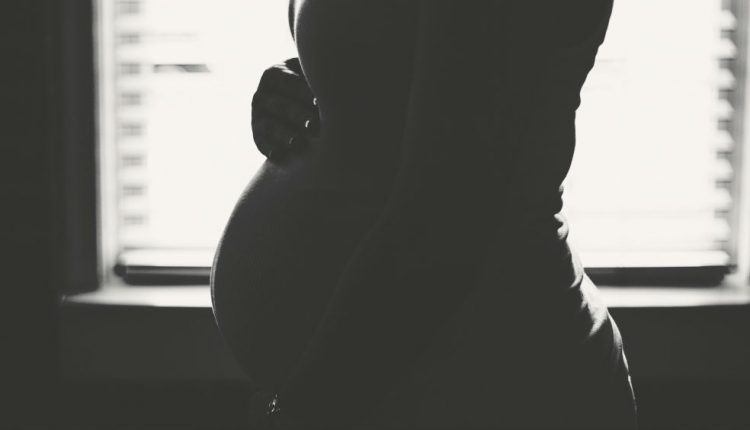 Vancouver, May 20: Claiming that she was in a ‘marriage-like” relationship with the Karmapa Lama and became pregnant when he sexually assaulted her in 2017, a Canadian woman is suing the second highest-ranking Buddhist monk for spousal support. The British Columbian Supreme Court in Vancouver on Tuesday admitted a petition by Vikki Hui Xin Han, a former Tibetan Buddhist nun, of Richmond city against the Karmapa Lama. Pune Shocker: 54-Year-Old Man Allegedly Sexually Assaults Minor; Case Registered Under POCSO Act.

The Karmapa Lama, whose real name is Ogyen Trinley Dorje and who fled to India from Tibet in 1999, ranks second in spiritual hierarchy among Tibetan Buddhists. The monk has denied romantic links with the woman, but acknowledged having provided her “emotional and financial support for the benefit of the child the claimant told him was his daughter”, according to court documents. Uttar Pradesh Shocker: 16-Year-Old Dalit Girl Gangraped by 3 Men in Hathras on Holi.

The woman says she met the Karmapa Lama in person only “four times: twice very briefly in a public setting; a third time in private, when she alleges the respondent sexually assaulted her; and a fourth and final occasion, when she informed the respondent she was pregnant with his child”. The two first met at a large puja in 2014. The experience of the puja convinced the woman to become a Buddhist nun and she met the Karmapa Lama after the ceremony to seek his approval, the court documents said.

In October 2016, the woman said that she began a three-year, three-month meditation retreat at a New York State monastery where the Karmapa Lama came twice during her stay. She alleges that on October 14, 2017, the Karmapa Lama sexually assaulted her in her monastery room.

When she came to know that she is pregnant, she says she met him in the presence of his bodyguards and told him that she was pregnant with his child.Initially, he denied responsibility, but gave her his email address and a cellphone number, also promising to “prepare some money” for her.

Abandoning her plan to become a nun when she returned to Canada, “the parties wrote in a private shorthand, sharing jokes, emojis, cartoon portraits and ‘hugs’ or ‘kisses'”, according to the court documents. Before the birth of her daughter on June 19, 2018, the Karmapa Lama allegedly sent her $420,000 and C$350,000 to buy a home, wedding ring, etc.

Before the two stopped communicating in January 2019, he wrote to her on September 17, 2018, saying that “taking care of her and you are my duty for life”, say the court documents. The case will go to trial in April 2022.

(The above story first appeared on Scoop Buddy on May 20, 2021 02:56 PM IST. For more news and updates on politics, world, sports, entertainment and lifestyle, log on to our website scoopbuddy.com).