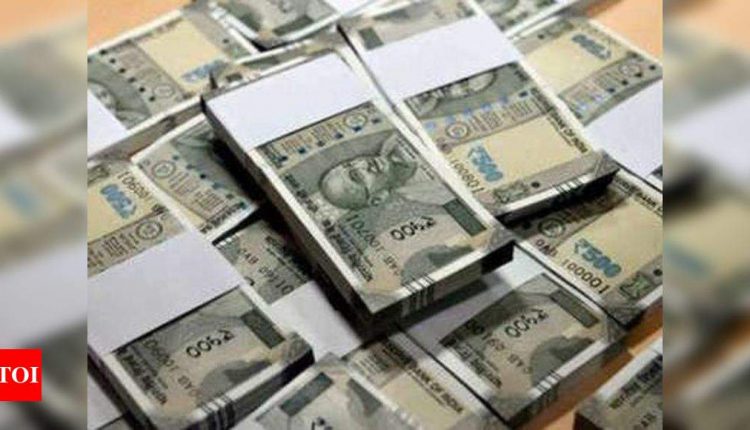 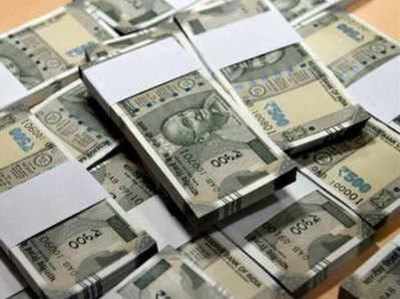 Mumbai: The Bombay high court recently held that income tax (I-T) officers cannot adjust the refunds due to taxpayers against outstanding demands in excess of the limits laid down in instructions, circulars and guidelines issued by the Central Board of Direct Taxes (CBDT).
This order comes as a relief, especially for India Inc and high net worth individuals where the amounts at stake are significant. If refunds that are due are fully adjusted against any tax demand, even if the amount demanded has been appealed against, it adversely impacts taxpayers.
According to Sanjay Tolia, partner at Price Waterhouse & Co, “This is a welcome judgment, especially during the pandemic when taxpayers need funds to meet their day-to-day administrative and operative expenses. This judgment will strengthen the requests of taxpayers to I-T officers to refrain from adjusting the entire amount of the refund against outstanding demands and restrict the adjustment to the limit specified in the instructions issued by the CBDT.”
In this case, the I-T returns for the financial year 2012-13 filed by Vrinda Sharad Bal, a proprietor of a land development firm, was selected for scrutiny. Consequent to this, a tax demand notice of Rs 6.1 crore was raised. The I-T officer adjusted the refunds due for three subsequent financial years. However, the refunds adjusted were more than 20% of the tax demand that had been raised—the limit prescribed under latest CBDT instructions.
The taxpayer filed an appeal against this demand and sought a stay. While a stay on recovery of the balance demand was granted, the I-T officer reserved the right to adjust other refunds arising to the taxpayer against the balance amount of dues. This pattern continued and refunds for two subsequent financial years (FY18 and FY19) were also adjusted against the outstanding tax dues. This led to Bal filing a writ petition with the Bombay HC.
In the petition, Bal highlighted the financial difficulties that businesses were facing due to the pandemic and lockdowns. It was also pointed out that CBDT’s office memorandum dated February 29, 2016, which deals with stay on demand, provides that the I-T officer can adjust refunds only to the extent of 20% of the tax demanded. The writ petition sought a refund of the excess amount that had been adjusted.
The HC held that the CBDT’s instructions issued from time to time need to be applied. It ruled that any amount adjusted from the refunds over and above the limits prescribed was to be returned to the taxpayer with applicable interest. Refunds arising in future would not be adjusted until the disposal of the appeal filed by the taxpayer for the financial year 2012-13, it added.

IPL 2021 – Do your homework before signing up for T20 leagues