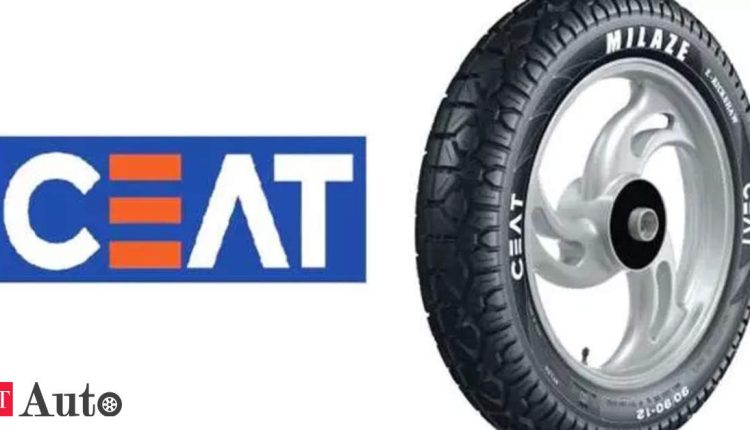 Shares of CEAT tanked 8 per cent in early trade Thursday as the tyre major reported a consolidated net loss of INR 20 crore for the December 2021 quarter due to muted demand.

The company had posted a net profit of INR 132 crore in the third quarter of the financial year 2020-21.

Consolidated revenue grew by 9 per cent year-on-year to INR 2,413 crore.

However, input material costs grew at a much faster rate of 24 per cent on-year, eating into the company’s profitability. Earnings before interest, tax, depreciation and amortisation (EBITDA) declined by more than half to INR 134 crore.

“The entire reason for the impact on margin was due to inflation,” Anant Goenka, the managing director was quoted as saying to ET.

The company will implement price hikes on its range of tyres over the next couple of quarters but the pressure on margin was likely to continue in the ongoing quarter, Goenka was quoted as saying.

Demand for truck tyres from the replacement market was muted during the quarter, Goenka was quoted as saying.

Revenue from operations during the quarter under review increased by 8.6% year-on-year to INR 2,413 crore.