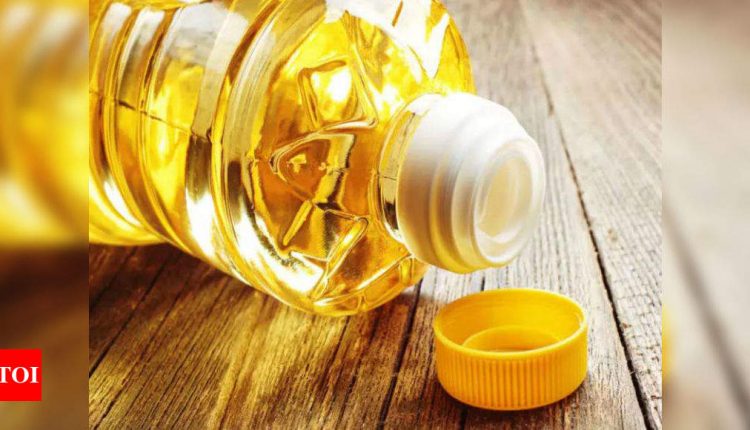 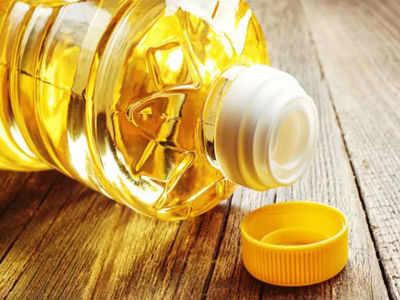 NEW DELHI: Amid concerns over up to 62 per cent spike in domestic edible oil prices, food secretary Sudhanshu Pandey on Monday discussed in detail the reasons for the “abnormal rise” in local prices, and asked the states and industry stakeholders to take measures to soften the prices.
Pandey also said in the meeting that suggestions offered by the stakeholders in the meeting would help the government to arrive at “wholesome solutions” to ensure edible oils are available at reasonable rates to consumers.
As per the government data, the retail prices of edible oils have risen over 62 per cent in over a year and is adding woes to consumers already reeling under the economic distress induced by the Covid-19 pandemic.
“First-of-its-kind meeting (was) held to discuss ways and means to address the issue of abnormal price increase of edible oil,” an official statement said.
The need to hold the meeting was felt, the secretary said because the Centre was “concerned about more than proportionate rise in the prices of edible oil in India as compared with the rise in international prices of edible oil during the last few months”.
He said the country’s 60 per cent dependency on imports is not good for the growth of the domestic edible oil industry.
Production and local availability of oilseeds in India is below the domestic edible oil demand. A big volume of edible oil is imported each year. Changes in global prices of edible oil make an impact on domestic price of edible oil, he said.
“There is a need to strike a balance between short-term measures to keep prices in check and long-term measure of keeping India self-sufficient in edible oil production,” an official statement quoted Pandey saying in the meeting.
He also said “all the states and stakeholders from the side of business must take all possible steps to soften the prices”.
Pandey further said that the suggestions presented in the meeting would help in arriving at wholesome solutions to address the issue of edible oil prices and achieve growth in the domestic oilseeds sector.
He asked the stakeholders to mail the suggestions and other inputs as the Centre makes efforts to ensure availability of edible oils at reasonable prices.
Besides Pandey, Union agriculture and consumer affairs secretaries and senior officials from Gujarat, Maharashtra, Madhya Pradesh and Tamil Nadu governments were present.
Producers of edible oil seeds, millers, stockists, wholesalers and various associations of the edible oil industry sector were also present in the meeting.
According to the government data, retail prices of palm oil rose by 62.35 per cent to Rs 138/kg on Monday from Rs 85/kg in the year-ago period.
Similarly, sunflower oil rose 59 per cent to Rs 175 from Rs 110/kg, vanaspati prices increased by 56 per cent to Rs 140/kg from Rs 90/kg and soya oil price rose by 55 per cent to Rs 155/kg from Rs 100/kg in the said period.
Groundnut oil prices also showed increased of 35.33 per cent to Rs 180/kg on May 24 from Rs 133/kg in the year-ago period, while that of mustard oil rates rose 48 per cent to Rs 170/kg from Rs 115/kg in the said period, the data showed.